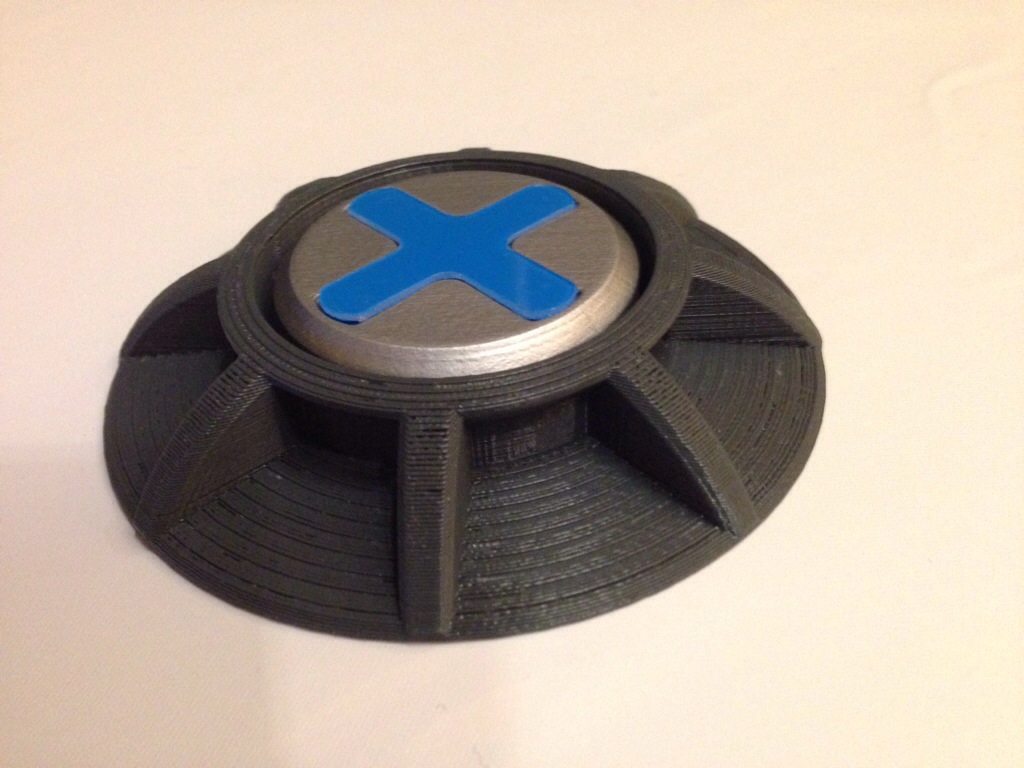 18 Mar 2015
By Lord Velo - In FEATURED ARTICLES, THE DOUBLE DIAMOND

The small Wisconsin-based, Xensr, has developed a wearable motion capture device, which is scheduled to make its debut in May.

The new device will give users the ability to collect 3D positional data at a frequency and level of accuracy – down to 10 centimeters. As a result, cyclists will be able to fine tune their riding position, while collecting such data as angle measurement, speed, rotation, acceleration and yaw – at a rate of 400 times per second.

Therefore, by analyzing such data as the yaw angle of their bike, cyclists can examine cornering dynamics by seeing how far they pushed themselves into corner, before experiencing traction loss. This in turn can be helpful in not only observing technique, but the critical comparison of tire applications as well.

In addition, Xensr can also provide high resolution climbing data, along with heart rate monitoring, so cyclists can better analyze their performance metrics. Moreover, cyclists can add a second sensor, to say their helmet, and be able to anayalze how much time is spent out of the saddle or in different riding positions, by analyzing the overall proximity of their position(s) on the bike – relative to motion.

But, what’s perhaps the most inviting feature about this new device, is given the rise in “bike fit” optimization, experts can overlay the data onto video using an action camera – to the effect of real-time analysis.

Xensr, also has its own software platform, call EpicEditor, which allows cyclists to combine their 3D metrics and POV action camera footage, and auto-edit and share their results. The device also has a social media component, called XensrAIR, which allows cyclists to share their data and challenge others locally, nationally or worldwide, and spawn competitions via the brand’s Xensr RedLine™app.