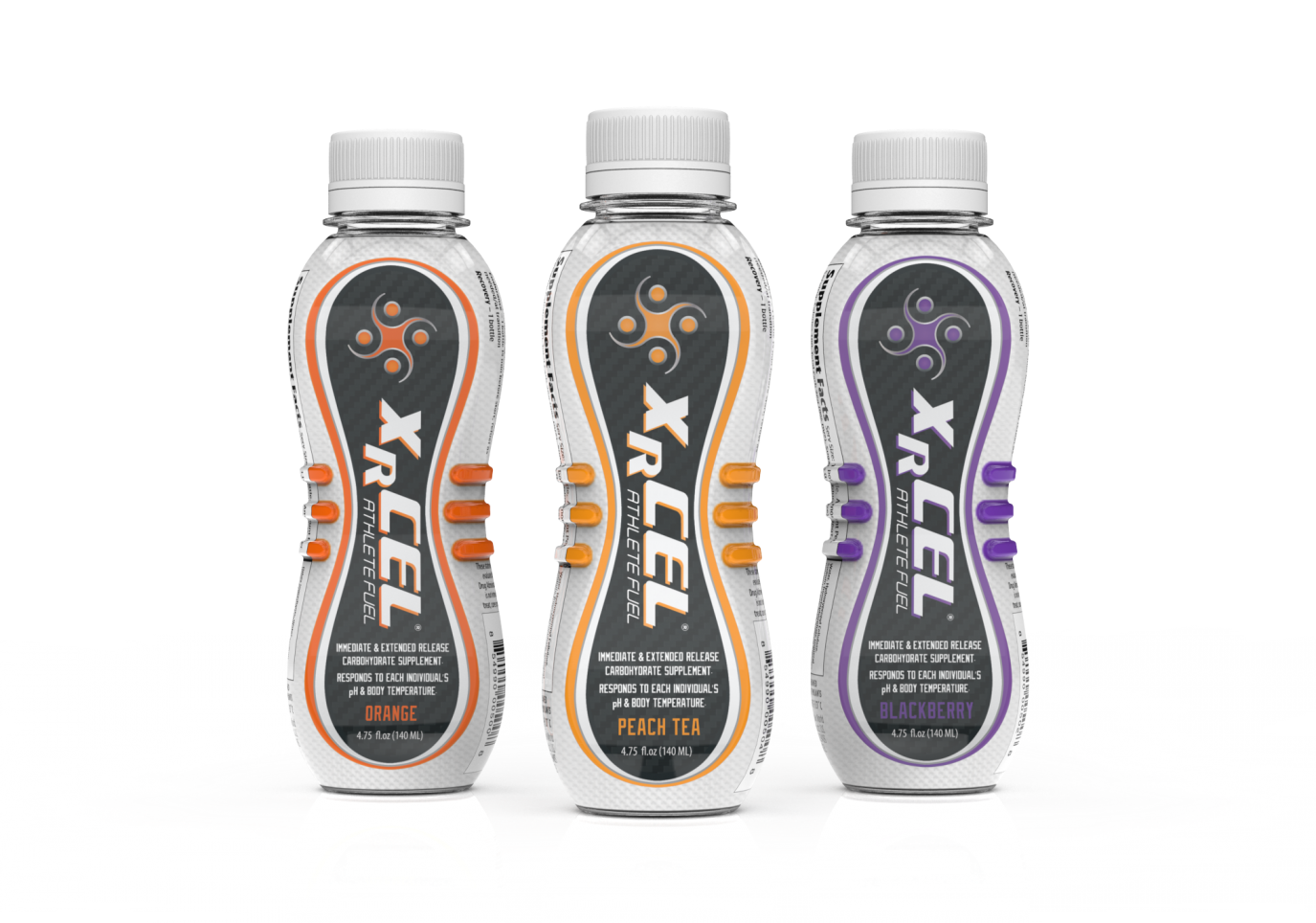 Science merges efficiently with nutrition to create a highly effective sports supplement fuel called XRCEL. I have never been a big fan of sports drinks per se but after testing XRCEL for a few weeks I can firmly say this product delivers on its promise of both providing initial energy output (simple carb release) and more importantly providing long term sustained energy release (complex carb release).

Having an undergraduate degree in Science & Health, I was relatively familiar with the complexities that are at the forefront of XRCEL’s science, namely the use of glucose as fuel for before and during exercise.

Additionally, in using sports supplements for decades to fuel events such as marathons, road and cyclocross races, along with challenging, long-distance wilderness adventures, I have yet to experience a product that left me feeling fueled during both the initial need for energy, as well as the need for energy over an extended period of time, until I started using XRCEL.

This extended release of energy is where the science comes into play. XRCEL contains glucose which is quickly released into the bloodstream for the body’s immediate need of energy. But where the real science happened for me, was when I was three plus hours into a ride and still felt well energized.

When you’re pushing your body to the limit during physical activity, as much as 75% of blood flow is routed directly to your brain and muscles, reducing the amount of blood to your stomach and other parts of your body, including your digestive system. This makes it harder for your body to digest food, so your brain begins searching for glucose, which it can immediately use as fuel. This is where the science behind the extended release micro gels in XRCEL come into play. The micro-gels are formulated to “wait next to the glucose gateways” where they are efficiently absorbed into your bloodstream, taking the expressway to your brain and muscles, providing consistent neuro-muscular energy.

My initial test involved consuming the 4.75 ounce bottle of XRCEL 15 minutes prior to my ride, as recommended.

During my first few rides I decided to replenish my glycogen reserves by taking small swigs from another bottle every twenty 20 miles or so. However, I quickly discovered that one bottle of XRCEL was capable of sustaining my energy levels for a considerable distance, provided that I had already consumed an adequate base of fuel.

In short, the combination of following my regular diet combined with XRCEL, was that it provided me with an added source of energy that acted as a final layer where other nutrients in my regular food stores were not as immediate or sustained.

In fact, it was during these short “hard” rides that I could clearly see just how effectively it worked, as I was relying almost entirely on its composition to sustain me.

In any event, changes in intensity and duration did require me to adjust my intake of XRCEL accordingly.

Prior to discovering XRCEL my choices were limited to just two fuel choices. Either immediate release carbs that upped the risk of an energy crash, or complex carbs that take longer to break down, and in some cases, were not available when I needed them. Ideally you want your body to burn carbs that provide immediate fuel for as long as possible, while saving complex carbs as reserve fuel.

The hallmark of XRCEL, is that it provided me with the optimal combination of glucose that’s available as immediate energy, as well as an extended release dose of glucose that my body was able to tap into later in my rides.

Studies show, that an athlete’s body naturally stores enough energy for about two hours of exercise. However, in order to avoid the dreaded “bonk”, you need to refuel your body with energy that it can readily assimilate – like carbs.

My experience with other carb-based sports supplements and drinks, is that I found myself constantly needing to measure and replenish my energy stores on a continual basis, whereas XRCEL provided me with a much more consistent and metered way to remain both fueled and hydrated during long rides.

XRCEL is made using the highest quality ingredients and doesn’t contain any banned substances, so whether you’re a serious enthusiast, or an actual competitor, one can put his or her best effort forward in both training and competition.