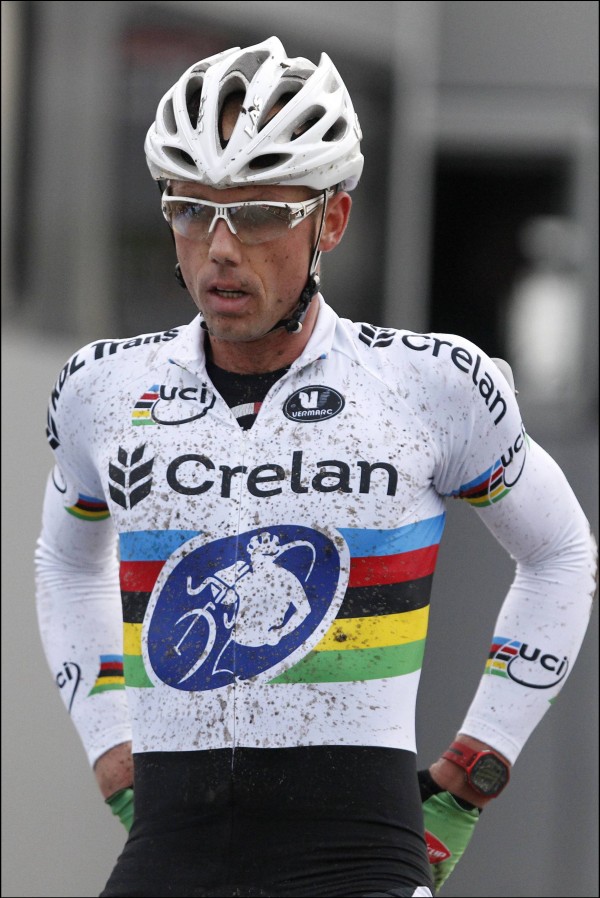 World champion Sven Nys scored another victory – by winning the 2013 Superprestige cyclocross round in Zonhoven today. Nys beat fellow Belgian rival Niels Albert in a sprint finish. It was his second consecutive victory in the Superprestige race and also took the lead in the season-long competition.

Both riders managed to catch, and subsequently pass early race leaders Klaas Vantornout and Lars van der Haar  on the final lap of the race.

At one point, Nys appeared to be struggling to stay onboard with Albert – as he began to power away on the last lap. However, Nys succeeded in reeling him back in  closing section of the race.