The Effect Music Can Have on Exercise Performance and Heart Rate 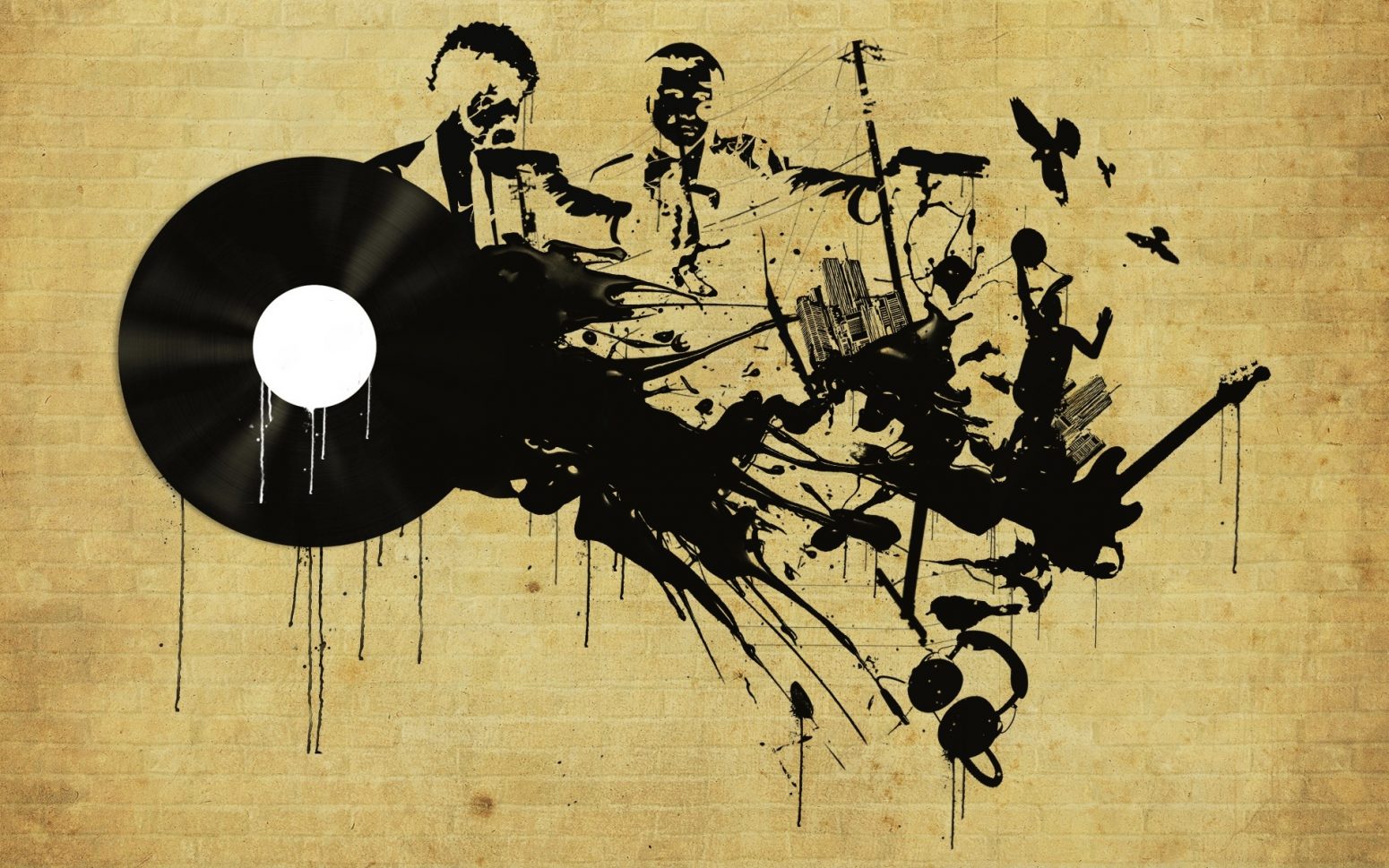 Music captures attention, triggers a range of emotions, alters or regulates mood, increases work output, heightens arousal, induces states of higher functioning, reduces inhibitions and encourages rhythmic movement. Music has ergo-genic effect as well, it increases exercise performance, delays fatigue and increases performance and endurance, power and strength. This study tried to evaluate the effect of music on exercise performance in twenty-five amateur male and female athletes, who were tested to see what effect music had on sub-maximal exercise performance.

We live in a time when technology has brought us closer to music than ever before, enshrining its role in our emotional and social lives. According to the available evidence, music captures attention, triggers a range of emotions, alters or regulates mood, increases work output, heightens arousal, induces states of higher functioning, reduces inhibitions and encourages rhythmic movement. Ergogenic effect of music is evident as it improves exercise performance by either delaying fatigue or increasing work capacity. This effect results in higher than expected levels of endurance, power, productivity or strength. Listening to music while exercising improves work performance and decreases the perceived exertion and fatigue caused by ongoing exercise.

The study tried to explore the effect of music on exercise performance and heart rate among young untrained adults using sub-maximal exercise, wherein researchers tried to assess the endurance enhancing effect of music in both sexes. The study also tried to explore that whether music increases the performance time in adolescent males and females, and whether it produces a significant increase in heart rate while listening to music during exercise as opposed to not listening to music during exercise. In addition, the study assessed the role of self-selected music on an endurance level at a sub-maximal intensity of exercise

The subjects recruited for the study were untrained individuals between the ages of 19 to 25 years of age, who were chosen randomly to participate in the study that had no history of medical illness like hypertension, diabetes mellitus, asthma, obesity, past or present musculoskeletal illness, traumatic injury or any illness that would limit their ability to perform exercise.

All the subjects were underwent testing during the morning hours for a 10-day period. For instance, subjects were called per day and asked to begin the study with a relaxation period that lasted five minutes while their resting heart rate was recorded using a oxy-meter. They were then asked run on treadmill at self-selected speeds, and instructed to stop exercising whenever they felt tired, fatigued or breathless, during which time, an oxy-meter was placed on their index finger to record their pulse when it reached to its maximum and steady level. When they stopped the exercise, again time was noted.

Total duration of the exercise was calculated by subtracting final and the initial timing. The following day, the same subjects repeated the exercise, wherein the they provided music to listen to during exercise that was considered “fast and loud”, while their heart rate was recorded for the duration of exercise.

The study showed that the duration of exercise increased significantly when music was played, while the style of music (i.e. rock and roll, jazz, classical and self-selected music) in some cases had an impact on the subjects’ level of exertion and fatigue levels during maximum intensity  tests such as 30 second blasts of power on a stationary bicycle.

While a number of studies have tested the effects of stimulative music on self-paced aerobic exercise performance and found that music enhanced work output, it’s also been reported that the intensity of exercise determines the extent to which music can inhibit the processing of other sensory cues. For instance, at high intensity levels, physiological cues appear to dominate processing capacity due to their relative strength while at the more moderate intensity levels of exercise both internal (e.g. Kinesthetic) and external (e.g. Music) cues can be processed in parallel. While the positive effects of music on how one feels may not have the power to alter the perceptions of fatigue when exercising at very high intensities, music may change how one interprets or responds to sensation of high exertion.

However, the study showed that heart rate increased significantly when music was played. Furthermore, one researcher discovered that the use of fast-paced music during steady exercise increased several indices related to heart and lung function.

Finally, the researchers concluded that the subjects were motivated to exercise more intensely and for a longer duration when listening to music, while stress levels were also alleviated.