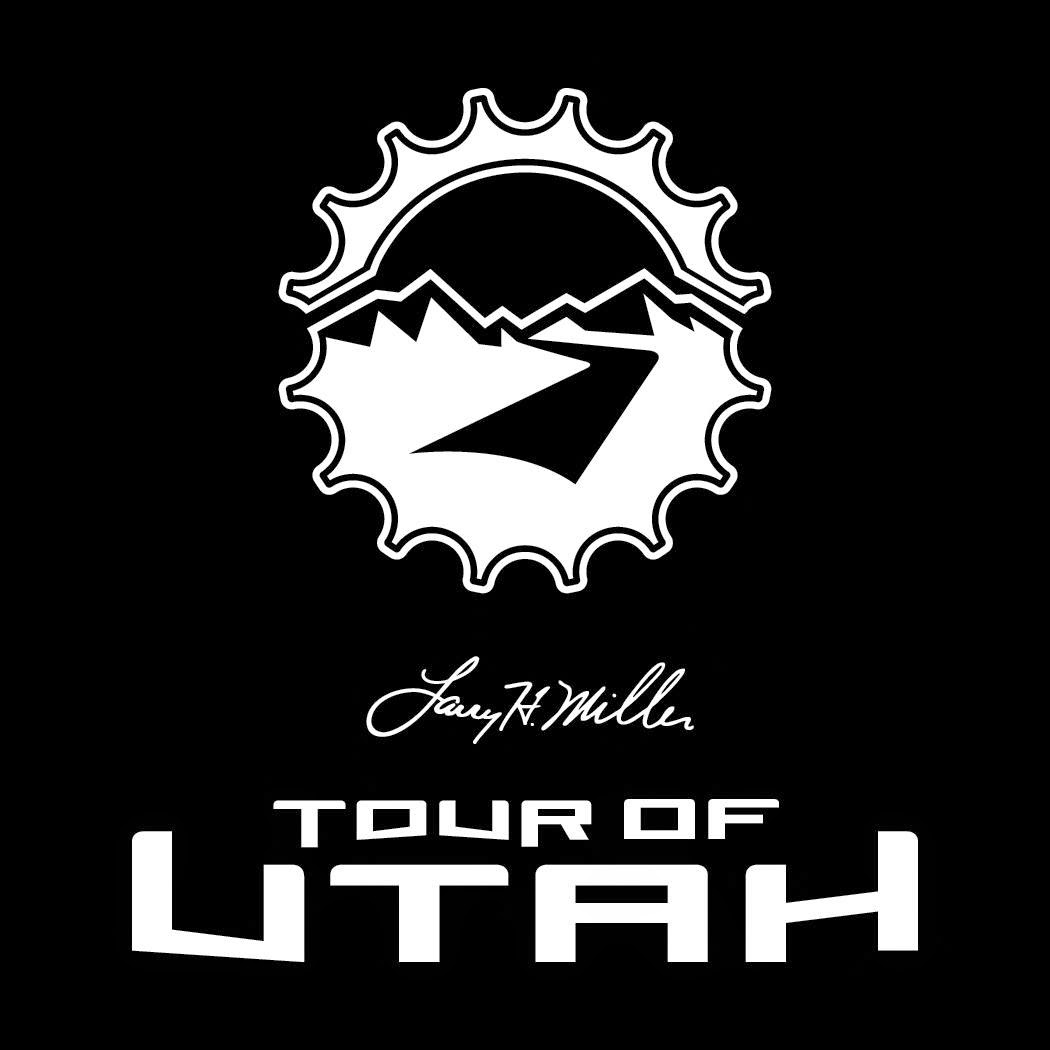 This week, organizers for the Larry H. Miller Tour of Utah, revealed this year’s race route, which will take riders over 712 miles – and for the first time into parts of Idaho.

In addition, the UCI has given the Tour of Utah a bump in status as well this year, putting it on the same level as the Amgen Tour of California and the USA Pro Challenge.

This year’s “queen stage,” stage 6, will take riders over 13,000 feet of elevation gain, to the finish in Snowbird.

“With the route for the Tour of Utah changing each year, we are proud to design courses that continue to challenge the best cyclists on the planet with the toughest mountain terrain,” said Jenn Andrs, executive director of the Tour of Utah. “The race route gives us an opportunity to showcase the diverse beauty of northern Utah, and a portion of Idaho for the first time, making it a win-win scenario for new communities and cycling fans.”

Details for the women’s race were also released this week as well, which will entail two days of criterium racing on August 3-4.

Organizers of the 2015 Larry H. Miller Tour of Utah today published maps and route details on its website for all seven days of the men’s professional cycling stage race on Aug. 3-9. A field of 16 of the best men’s cycling teams in the world will compete over 712 miles and 51,442 feet of elevation gain, solidifying “America’s Toughest Stage Race” as the most challenging 2.HC race in North America, sanctioned by the Union Cycliste Internationale (UCI).

With the overall start in Logan, the Tour of Utah will not only cover new territory in northern Utah, it will also roll through Idaho for the first time. This is the second time in the 11-year history of the Tour that a second state has been accessed for the race route (Wyoming visited in 2014). Across Utah, the race will visit four new counties, three new state parks and one new ski resort. Overall, the race route will pass by a record 10 ski resorts this summer. The first four days of racing will feature completely new mountain terrain along the Wasatch Range of the Rocky Mountains. New routes will also be offered in Salt Lake City for the returning Friday circuit race and the start of Saturday’s “Queen Stage.”

Start times for the first five stages have been modified to accommodate live national television broadcasts on FOX Sports Network (FSN). Stage 1 to Stage 4 will be covered live from 1-3 p.m. MT. The majority of Stage 5 will be featured in a 5-7 p.m. MT time slot for live coverage. FSN will broadcast the final two hours of Stage 6 and Stage 7 in the traditional 2-4 p.m. MT time slot across the U.S. FSN will also broadcast evening highlight shows, and TourTracker will provide start-to-finish live race coverage via web cast and mobile applications all week.