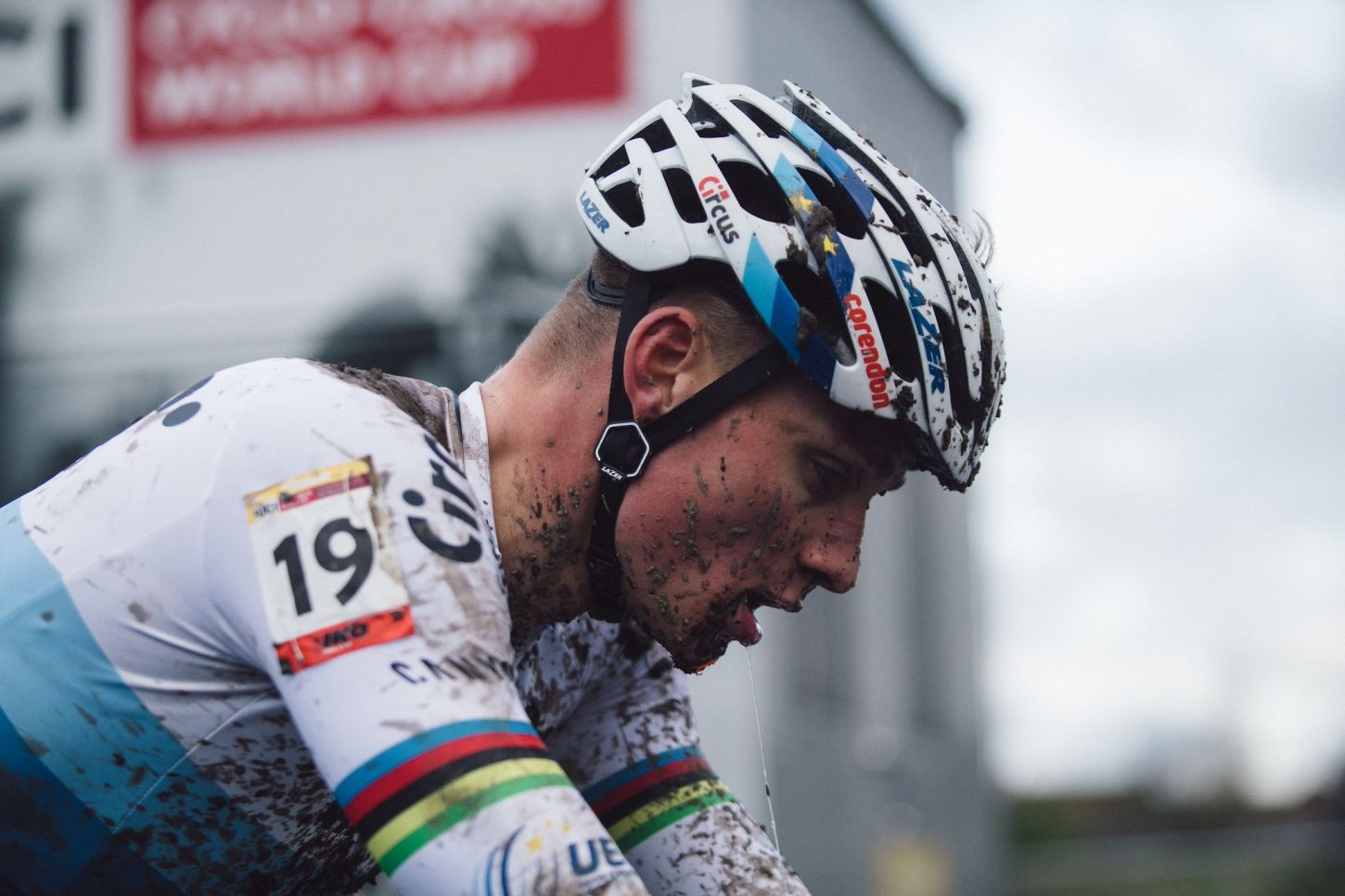 The idyllic Danish coastal town of Bogense becomes the world’s cyclo-cross capital this weekend when it hosts the 2019 UCI Cyclo-cross World Championships.

It is 21 years since Denmark last hosted the UCI Cyclo-cross World Championships, in Middelfart back in 1998. This February 2 and 3, a record 289 riders from 24 countries head to Bogense – on the north side of the large Funen island – to participate in one of the five races that will be contested on Saturday and Sunday.

Temperatures are expected to hover around freezing point, with sea winds adding to the sensation of cold. Depending on conditions, the spectacular 3km long course near the picturesque harbour could transform in only a few hours from frozen and fast, to snow-covered and slippery or even muddy and slow. Last year’s course – used for the UCI World Cup round in November 2017 – has been slightly modified. There are still several off-camber passages, but the main uphill section will be slightly easier, while the seafront section has been moved up a few metres, allowing fans to flank the course on both sides.

Ben Tulett (Great-Britain) will try to retain his rainbow jersey in the Men Junior category on Saturday morning. The latter enjoyed mixed success throughout the UCI World Cup season and he’ll face tough opposition from the Belgian selection with World Cup winner Witse Meeussen, Ryan Cortjens and Thibau Nys. Other favourites include in-form Carlos Canal Blanco (Spain) and Pim Ronhaar (the Netherlands), the only rider at the start line who featured on the World Cup podium in Bogense last season.

There are two clear top favourites in the Men Under-23 category: defending champion Eli Iserbyt (Belgium) and UCI World Cup winner Thomas Pidcock (Great-Britain). A win for Iserbyt would make him the first rider to capture three world titles in this category, after victories in 2016 and 2018. Pidcock dominated the two last World Cup seasons and a world title in Bogense would be the icing on the cake. Last year in Bogense, Pidcock won ahead of Iserbyt. Among the many contenders for a podium result are the ever-consistent Antoine Benoîst (France), Jakob Dorigoni (Italy) and Ben Turner (Great-Britain).

Side-lined by a knee injury, defending UCI World Champion Evie Richards (Great-Britain) will not be able to try for a third world title in the Women Under-23 category on Sunday morning, leaving Ceylin Del Carmen Alvarado (the Netherlands) the clear favourite. Alvarado managed to crack the top-10 in the Women Elite category at the World Cup rounds on no less than six occasions. An all-Dutch podium seems possible in this category as Yara Kastelijn, Fleur Nagengast and Inge van der Heijden are all in the mix for a medal. Other contenders include Clara Honsinger (USA), Marion Norbert Riberolle (France), Harriet Harnden (Great-Britain) and Jana Czeczinkarova (Czech Republic).

Men Elite: who can join in the Van der Poel – van Aert battle?

Mathieu Van der Poel (Netherlands) is the clear favourite for the Men Elite race on Sunday. Apart from an off-day at the Koppenbergcross on November 1, the European Champion won all the cyclo-cross races he participated in this season. Even so, since becoming the youngest-ever UCI World Champion in Tábor in 2015, Van der Poel has learned the hard way that the best rider of the season does not necessarily capture the rainbow jersey. Each year since then, Wout van Aert (Belgium) has managed to peak for the Worlds while Van der Poel has struggled. This weekend, the only rider who appears capable of joining van der Poel and van Aert in the battle up front is Belgian Champion Toon Aerts, who recently won the Telenet UCI Cyclo-cross World Cup. If one of the above falters, then Michael Vanthourenhout (Belgium), Corné van Kessel (Netherlands), Lars van der Haar (Netherlands), Quinten Hermans (Belgium) and Laurens Sweeck (Belgium) hope to grab a medal.

All races will be streamed live on the UCI YouTube channel (tv.uci.org) and the Facebook/UCIcyclo-cross page. Geo-blocking applies in some countries.