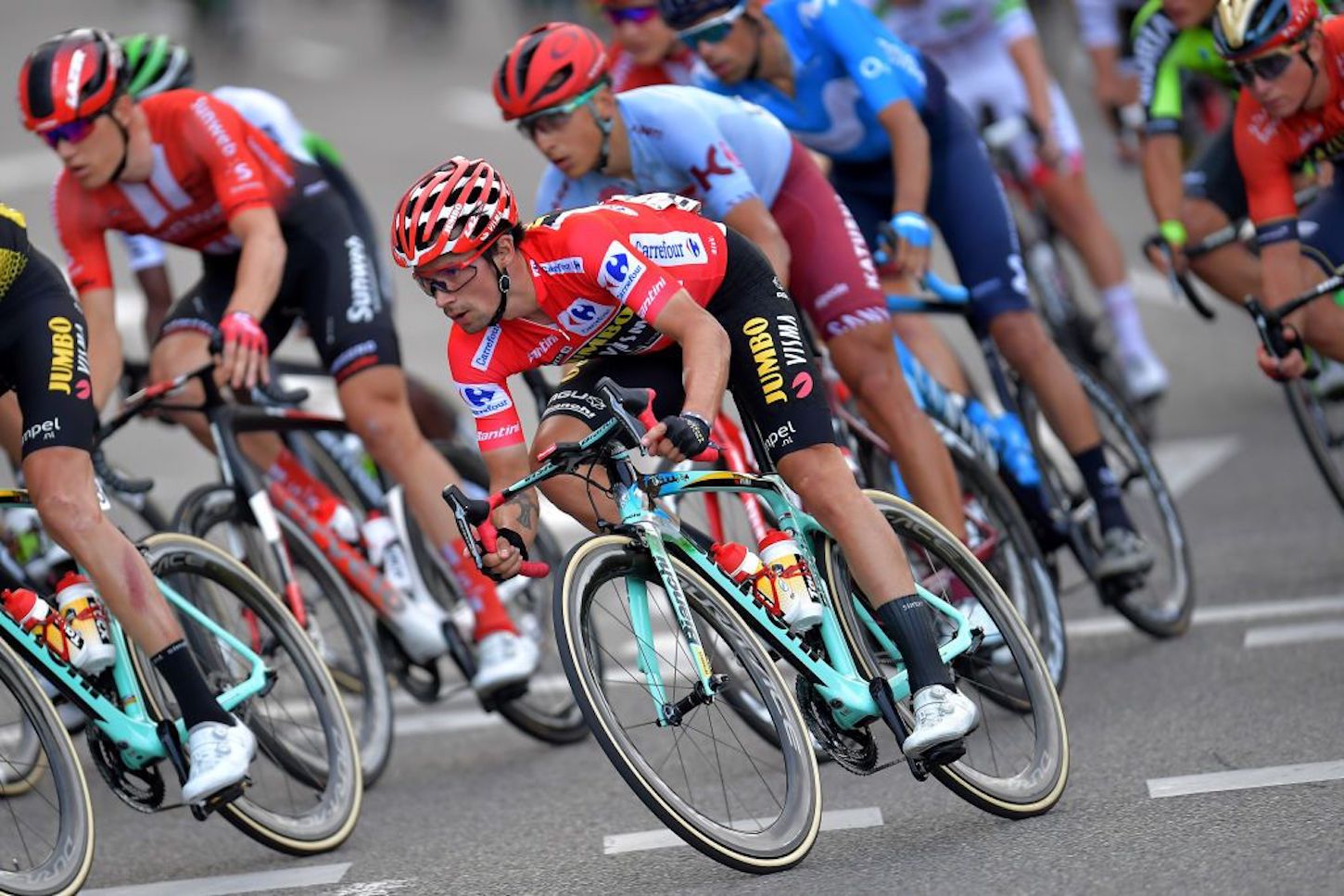 Cycling’s governing body, the Union Cycliste Internationale (UCI), has confirmed that next month’s 2020 Road World Championships in Switzerland have been cancelled.

The decision comes after an August 12 meeting of the Swiss Federal Council extended current anti-COVID-19 measures in the country, restricting public gatherings to under 1,000 people until September 30.

Set to be held in Aigle-Martigny near the UCI’s headquarters, the weeklong World Championships had been under threat for some time due to the COVID-19 pandemic. Back in June, Swiss authorities had eased restrictions in the country, allowing public gatherings of up to 1,000 people, providing contact tracing can be guaranteed.

However, public gatherings – including sporting events – of over 1,000 people remained prohibited pending a re-evaluation on Wednesday. Last week, the World Championships organizing committee said that a final decision on holding the races would come after the Swiss Federal Council’s decision.

According to the organizing committee, “the World Championships cannot be held without a significant easing of the measures for events of more than 1,000 people,” also noting that “the list of high-risk countries requiring quarantine to enter Switzerland is increasing.”

UCI president David Lappartient last month said that there was “no plan B” for the World Championships should Switzerland be unable to host the races. However there have been suggestions the elite men’s and women’s road race titles could be saved, with Italy – where COVID-19 cases remain under control – the front runner to host the races.

The decision made by Swiss authorities comes despite infection rates in Switzerland still being far below the April peak. However, August has seen a rise in cases (1,663 as of August 11) and deaths (eight) reported.

Meanwhile Italy’s Emilia Romagna and Veneto regions have offered to step in and help with the World Championships, especially Emilia Romagna which hosted the Grande Partenza of the 2019 Giro d’Italia.