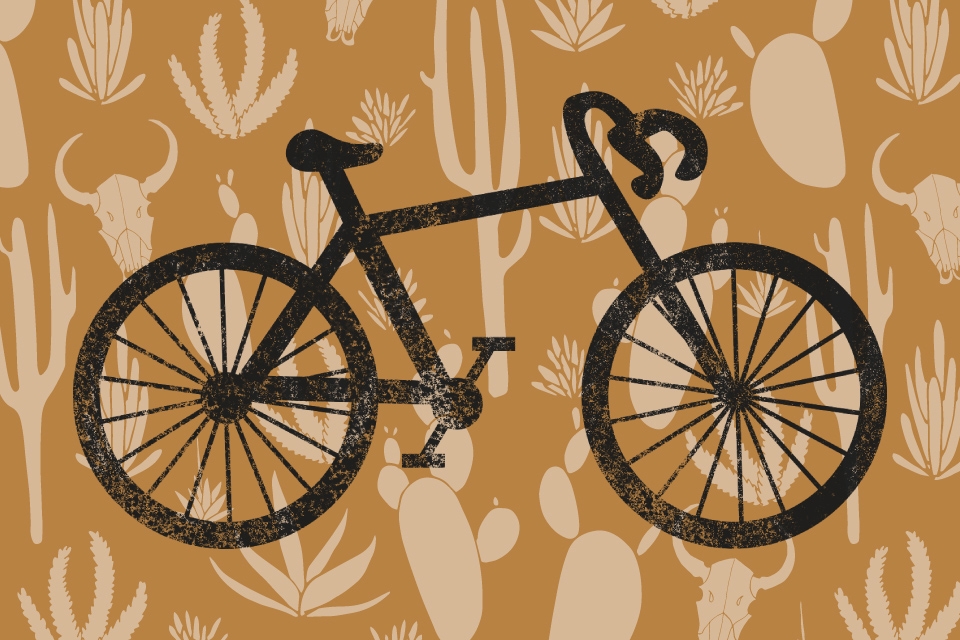 For readers of Jon Krakauer and Susan Orlean, The Coyote’s Bicycle brings to life a never-before-told phenomenon at our southern border, and the human drama of those that would cross.

It wasn’t surprising when the first abandoned bicycles were found along the dirt roads and farmland just across the border from Tijuana, but before long they were arriving in droves. The bikes went from curiosity, to nuisance, to phenomenon. But until they caught the eye of journalist Kimball Taylor, only a small cadre of human smugglers―coyotes―and migrants could say how or why they’d gotten there. And only through Taylor’s obsession did another curious migratory pattern emerge: the bicycles’ movement through the black market, Hollywood, the prison system, and the military-industrial complex. This is the story of 7,000 bikes that made an incredible journey and one young man from Oaxaca who arrived at the border with nothing, built a small empire, and then vanished. Taylor follows the trail of the border bikes through some of society’s most powerful institutions, and, with the help of an unlikely source, he reconstructs the rise of one of Tijuana’s most innovative coyotes. Touching on immigration and globalization, as well as the history of the US/Mexico border, The Coyote’s Bicycle is at once an immersive investigation of an outrageous occurrence and a true-crime, rags-to-riches story.