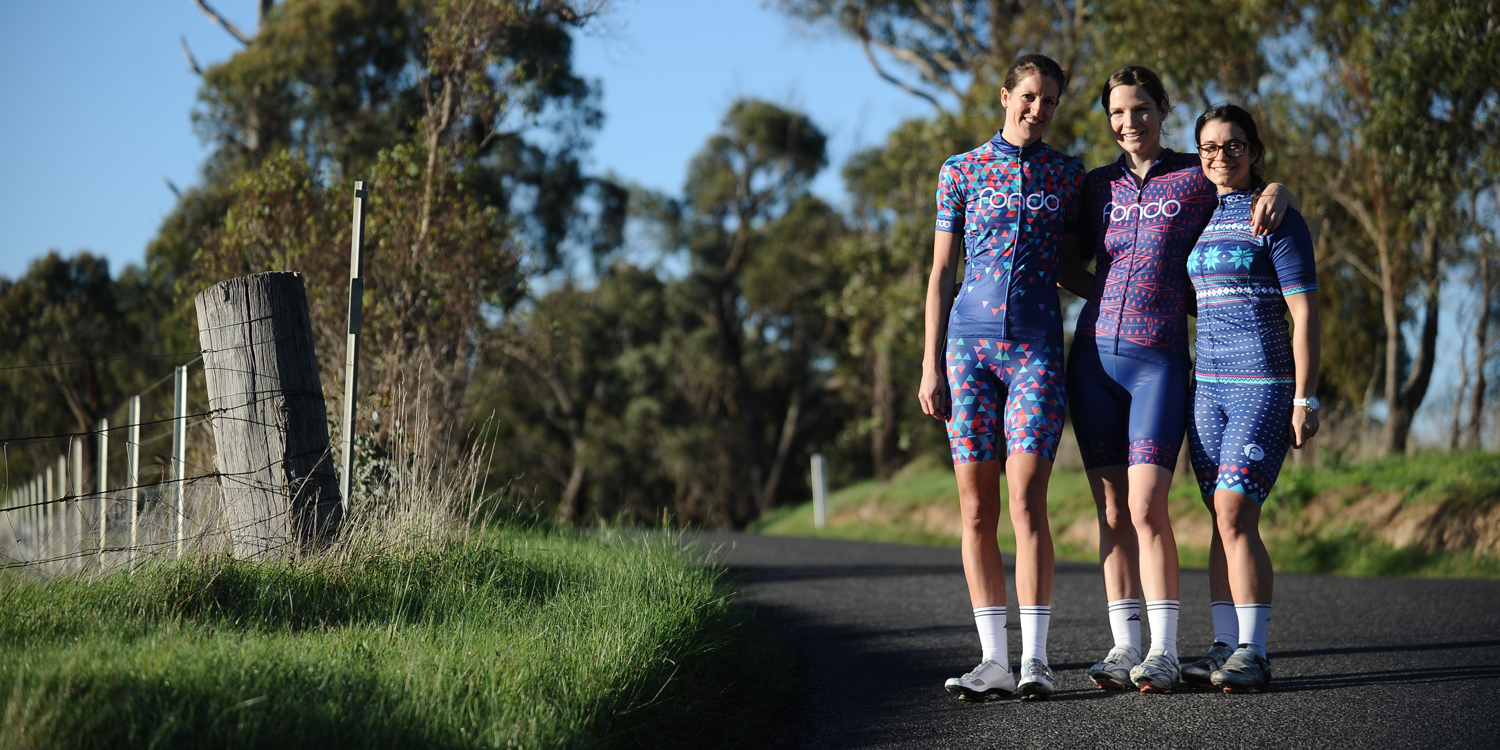 Despite having racked up more victories than any other pro rider last season, André Greipel is taking a new approach to his racing calendar  for 2015.

Greipel issued a press release from his training camp in Benicàssim, Spain training camp this week, where the German powerhouse announced that he would be skipping next year’s Tour Down Under – a race for which he has won no fewer than 16 stages over the years, to include the  overall classification in 2008 and 2010.

“I’m on schedule, although it’s a different one than previous years as I won’t ride the Tour Down Under in 2015,” said Greipel in the team’s press release. “It’s a pity I won’t go to Australia, because I always liked being there, and I set very good results. But I’m 32, and if I want another approach this is the moment to try, we’ll see what it gives.”

Greipel didn’t say specifically what events he might race over the course of the winter, but the Lotto-Belisol rider did confirm that he would be riding in next year’s Giro d’Italia in May.

“I’ll ride the Giro next year,” he said. “I participated for the last time in 2010. The Tour is again a goal in July, so normally I will start in two grand tours.”

“For me Milano-Sanremo and Gent-Wevelgem are the most important classics; I’ll take my chance there,” said Greipel. “I will ride the Tour of Flanders and Paris-Roubaix in function of the team. We want to be strong as a whole, that’s why there are changes to the race program of Debusschere, Roelandts, Sieberg, and me.”