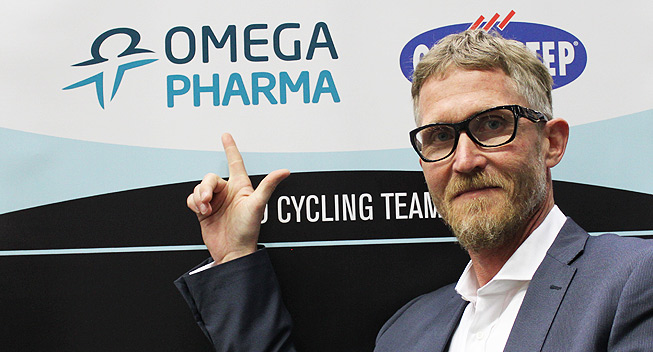 Brian Holm announce at a press conference today, that he has been charged with sexually abusing a girl under the age of 12.

Holm, who has not yet been taken into custody and has pleaded not guilty,  chose to come forward and announce the charges because he said he didn’t want to hide the case from the public for a long period of time.

According to the Danish newspaper, Metroxpress, Holm has been charged with committing a sexual offence against the girl, who’s identity has been protected by the court.

The city police charged Holm on May 15, but have not found it necessary to detain him while the investigation continues.

Neither party’s attorney as of yet has chosen to comment on the case.

Holm is the current sporting director of the Omega Pharma-Quick Step team. Previously, it was revealed that the Danish cyclist had used performing enhancing drugs during his career – back in 2002.