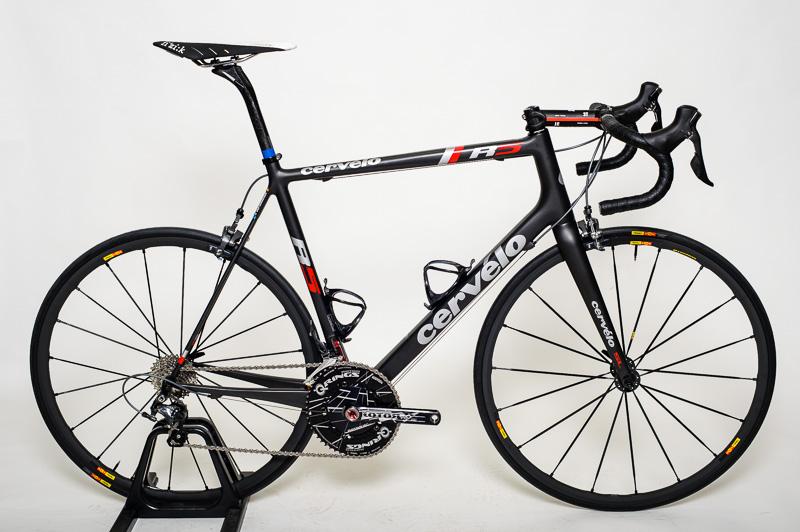 Winter is coming, and apparently Garmin-Sharp isn’t relying on burning carbon fiber to stay warn – so they’re selling off some of their bikes to make way for a fews cords of wood. 😉

On a serous note,  the Amercian based team is selling off a few of its 2013-2014 Cervélo race bikes, to include those ridden by Johan Vansummeren and Steele Von Hoff.

So far, Garmin-Sharp has 9 bikes available for sale on their website. And, for the most part, they’re listing the condition of most bikes as being a 10 out of 10, which is impressive given how hard many of these bikes are ridden.

In any case, the bikes on average will set you back around $4000, with  most equipped with Shimano Dura Ace 7970 Di2 components.

You can see all the available bikes on their website at  www.shopslipstreamsports.com.