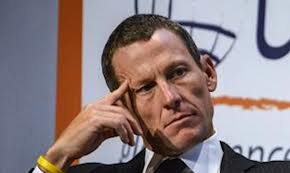 However, skeptics contend, if the outcome of Operación Puerto is any indication of how the Spanish legal system handles these types of cases, it’s unlikely that any potential charges will amount to much. Operación Puerto was a 2006 investigation into Doctor Eufemiano Fuentes that saw numerous cyclists named, including former Armstrong teammates Tyler Hamilton and Alberto Contador. Though there was substantial press and eventual criminal charges filed against cyclists, there were no convictions. While Armstrong has admitted to doping throughout his career, specific evidence linking him to doping within Spain is likely to be difficult for Spanish authorities to present.