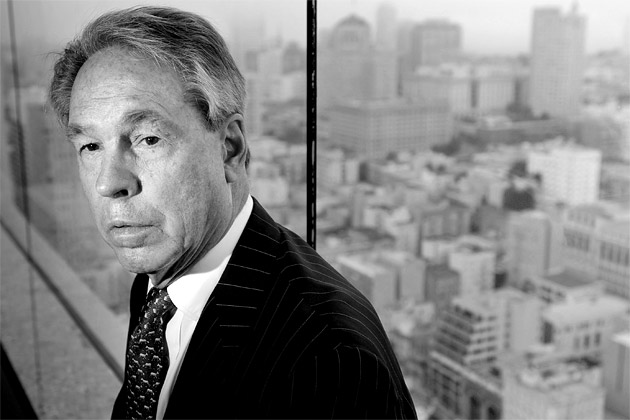 As time continues to run out, Lance Armstrong is making sure that he isn’t the only person found culpable in the Qui Tam whistleblower case – spearheaded by Floyd Landis, along with the US government.

Indeed, the disgraced cyclist for the first time has accuse the team’s owner, Tom Weisel, of having direct knowledge that banned, performance enhancing drugs (PED’s) were used by members of the US Postal Service team – making him a co-adjutor in the fraud case.

If found guilty, Armstrong is liable for treble damages. In which case, he maybe required to pay a settlement in excess of a 100 million dollars – an amount he says he doesn’t have .

If Weisel and any others are also charged, it would mean that they too would have to share a portion of  damages imposed by the final ruling.

Judge Robert L. Wilkins heard arguments back in November, and concluded by saying, while he might dismiss some of the defendants in the case, it was doubtful that he would dismiss all of them.

He said that he would reach a final decision within thirty days. That time is almost up.

The defendants in the case include Armstrong, former team manager Johan Bruyneel and those who were part of the management company of Tailwind Sports, to include the wealthy financier – Weisel.

Landis and the US government are alleging fraud on the part of Armstrong and members of the US Postal Service team, who engaged in the use of PED"s – despite sponsorship agreements that prohibited them from doing so.

Landis previously admitted using banned substances himself. And, he is using a provision in US law that allows whistleblowers to file suit against those who they claim are responsible for committing crimes.

Armstrong’s claim against Weisel was brought to light in the latest version of the court documents. To wit:

“In November 2013, Lance Armstrong stated in non-public responses to written interrogatories issued in connection with another lawsuit that he believes ‘Mr. Weisel was aware of doping by the USPS Team and in professional cycling in general.’

“Armstrong said his belief is ‘based on, inter alia, the following information: in early 1997, the year before Armstrong joined the USPS team, under Weisel’s management, the team doctor was fired and Dr. Pedro Celaya and Jonny Weltz were hired to make sure the USPS team qualified for the Tour de France.

“Scott Mercier and Tyler Hamilton described Weisel’s conscious decision to implement a program on the USPS team in order to successfully compete with other elite European teams, virtually all of which had similar doping programs.”

In addition to that, the same court documents showed Hamilton was also convinced that Weisel knew what aware of what was occurring.

“In early December 2013, Tyler Hamilton indicated to Mr. Landis he was so certain that Thomas Weisel knew and approved of the USPS team doping program that he would ‘tattoo it on his arm.’ Among other bases for his believe, Mr. Hamilton has stated to relator Landis that Gorski worked very closely with Mr. Weisel in managing the team, and that Gorski had made statements to Mr. Hamilton reflecting his awareness of doping on the USPS team as early as the late 1990s.”

Judge Wilkins’s to scheduled to issue a ruling soon in the case, at which time, it will be revealed as to which defendants will be held responsible for damages.