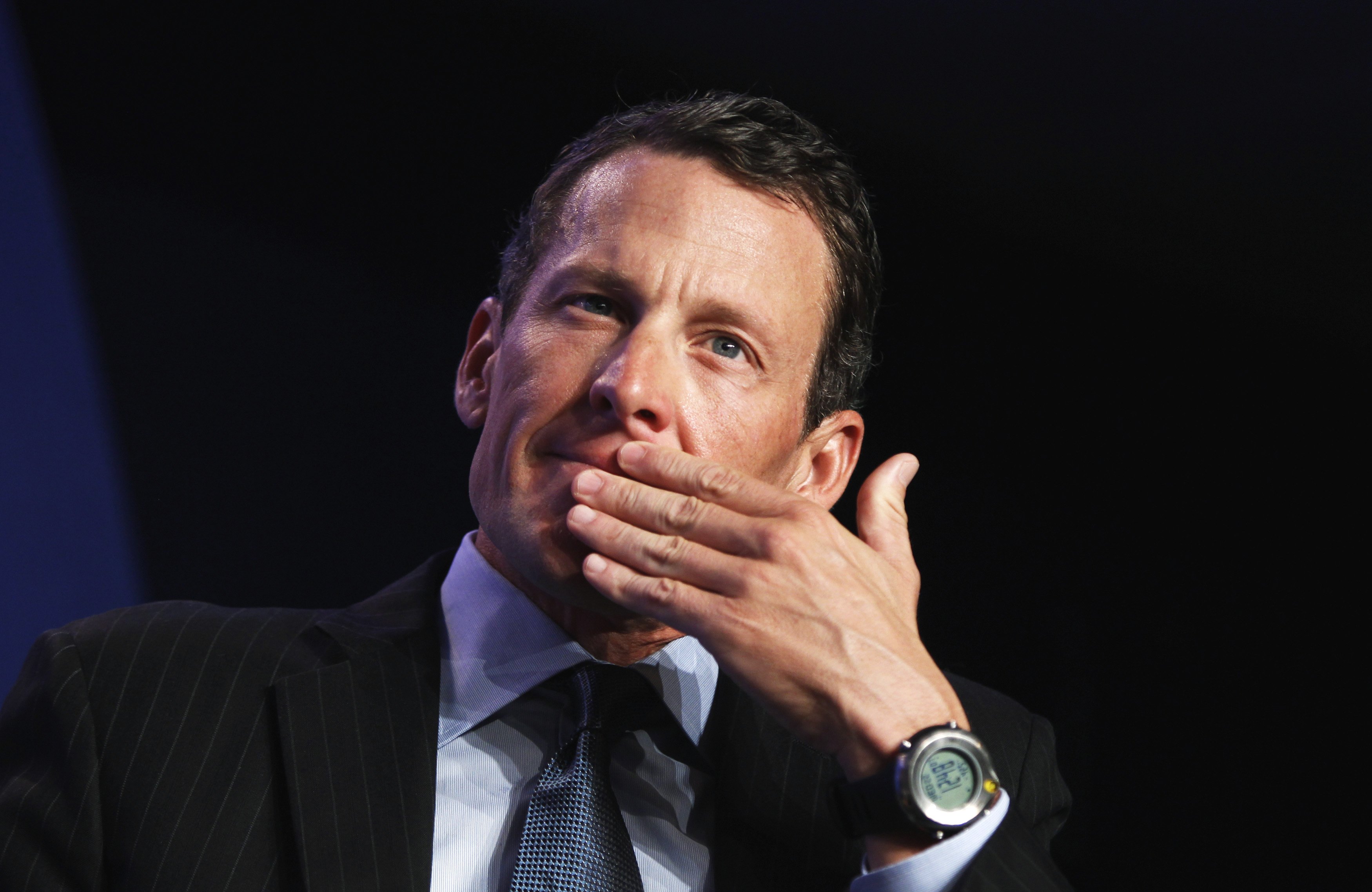 Lance Armstrong’s attorneys have revived an old suspicion – saying they believe government investigator Jeff Novitzky and other legal opponents leaked sensitive information to the media. They’re also asking the federal government to produce documents relating to its investigation into Armstrong, including any wiretaps or communications with the media.

The request by Armstrong’s attorneys is the latest hail of gunfire in the ongoing legal battle between the disgraced cyclist and the government. Last week, Armstrong’s attorney, Elliott Peters, addressed a letter to the U.S. Justice Department accusing Armstrong’s former  teammate Floyd Landis and the U.S. Anti-Doping Agency of leaking information about the Armstrong case.

Novitzky, who could not be reached for comment, investigated Armstrong and other sports stars for their use of performance-enhancing drugs. Peters and his law firm, Keker & Van Nest, made similar leak allegations in 2011 during a criminal investigation into Armstrong that was dropped by the government without explanation last year. The government’s response to those claims was filed under seal.

"It is clear from recently published journalistic works that both (Landis) and USADA have widely disseminated information pertaining to this case that they may possess," Peters wrote. "We believe that Agent Novitzky has done so covertly for some time. We do not know what information you and your colleagues have disseminated."

They aim to find out after the government sued Armstrong for civil fraud earlier this year, accusing him of violating his sponsorship contract with the U.S. Postal Service cycling team through a wide web of doping and deceit. At issue this time is how many times Armstrong will have to answer questions under oath in pretrial depositions in this case and three other fraud lawsuits still pending against him.

His attorneys say the plaintiffs suing Armstrong are "fixated on media coverage" and want to consolidate the depositions in all four cases so that he’s not answering the same questions four times from four different sets of attorneys – a consolidation that the government opposes. To prepare for the depositions, Armstrong’s attorneys also want the government to share the fruits of its investigation into their client so that Armstrong is not blindsided in his depositions.

"The other attorneys (in other cases) are likely well-prepared and essentially planning to ambush him at deposition based on investigative materials that he is unaware of," Peters wrote. "We seek to avoid such an unfair procedure and we hope the (Department of Justice) would too."

Peters asked the government to "immediately provide all the documents it gathered throughout the years of discovery it conducted before this suit even began."

Among the other documents Armstrong has requested, are communications with USADA and Landis, who could win a share of the damages in the government’s case as the whistleblower who brought it to the government’s attention in 2010.

Armstrong attorneys have also asked for all investigative reports related to the Armstrong case – a request that could include a previous FBI inquiry into alleged government leaks against Armstrong. In 2011, his attorneys said leaks were made in violation of grand jury rules for secrecy.

Armstrong currently is scheduled to sit for a deposition in a different lawsuit on Nov. 21 in Texas. In that case, Acceptance Insurance is seeking the return of $3 million in bonuses paid to Armstrong for winning the Tour de France.

After lying about it for years, Armstrong finally confessed to doping in January in an interview with Oprah Winfrey.

In court filings, the government explained what it hoped to ask him under oath.

"Even though Armstrong recently confessed to doping – albeit in a self-serving manner, and without being under oath – he failed to put his confession in context," the government wrote. "Specifically, Armstrong still has not given a full account of who helped him dope, where the drugs came from, and how he managed to cover up his activities for so long."

In making its case about why the depositions should be limited, Armstrong’s attorneys argued it would also save time for witnesses expected to testify in depositions, namely former teammate Tyler Hamilton, masseuse Emma O’Reilly and Betsy Andreu, wife of former teammate Frankie Andreu. All three said they suffered retaliation from Armstrong after they challenged his lies. The government found this Armstrong argument to be "way wide of the mark."

"In fact, as widely noted in the media, Mr. Armstrong has shown no concern about these witnesses in the past, having filed lawsuits against some of them who were among the first to disclose his use of performance enhancing drugs, and publicly maligning others," the government wrote.

A federal judge will weigh these arguments in court Nov. 18 as part of a hearing over Armstrong’s request to dismiss the government’s case. An attorney for Landis said they would respond at that hearing.

USADA noted its investigative findings on Armstrong were released to the public last year and are still available online.

"It’s widely known that our Reasoned Decision containing over 1,000 pages of evidence proving doping violations by Mr. Armstrong was publicly provided on our website over a year ago," the agency said in a statement.