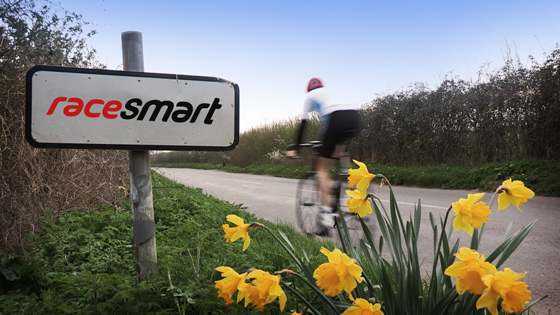 The Spanish rider is best remembered as being a supreme climber. And, despite abandoning a few Tour de Frances races to illness or injury, he eventually won the event in 1973 ahead of Bernard Thevenet of France and Jose Manuel Fuente of Spain.

In addition,Ocaña also won the 1970 Vuelta a Espana ahead of Augustin Tamames of Spain and Herman Van Springel of Belgium.

Ocaña would claim several podium finishes in the Vuelta throughout the late 60’s and early 70’s,  to include winning the Mountains Jersey in 1969 race.

Another notable accomplishment of Ocaña’s, was finishing 3rd in the 1973 World Championship Road Race behind Felice Gimondi of Italy and Freddy Maertens of Belgium.

Sadly, Ocaña committed suicide in 1994 as a result of depression over finical matters and health related problems.