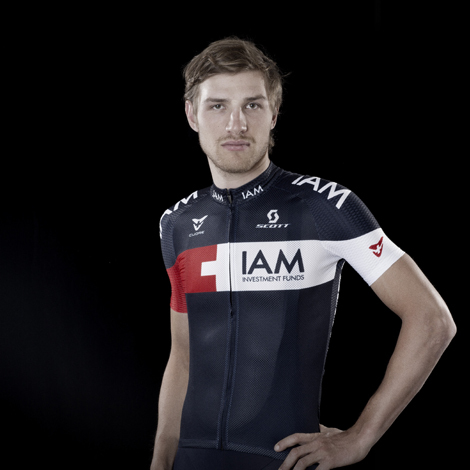 Voigt ended his long career last month by breaking the nine-year-old record, and setting a new mark of 51.115km.

The 24-year old Brandle, now wants to elevate that mark, to where it’s in surmountable by other time trial specialists such as Bradley Wiggins, who has made his intentions clear, that he wants to attempt the feat next year as well.

Like Voigt, the three-time Austrian timetrial champion will attempt to beat the record in Switzerland, although at the Aigle velodrome rather than the Granges – where the German rode.