New Study Suggests Helmets Are Less Effective Than We Know 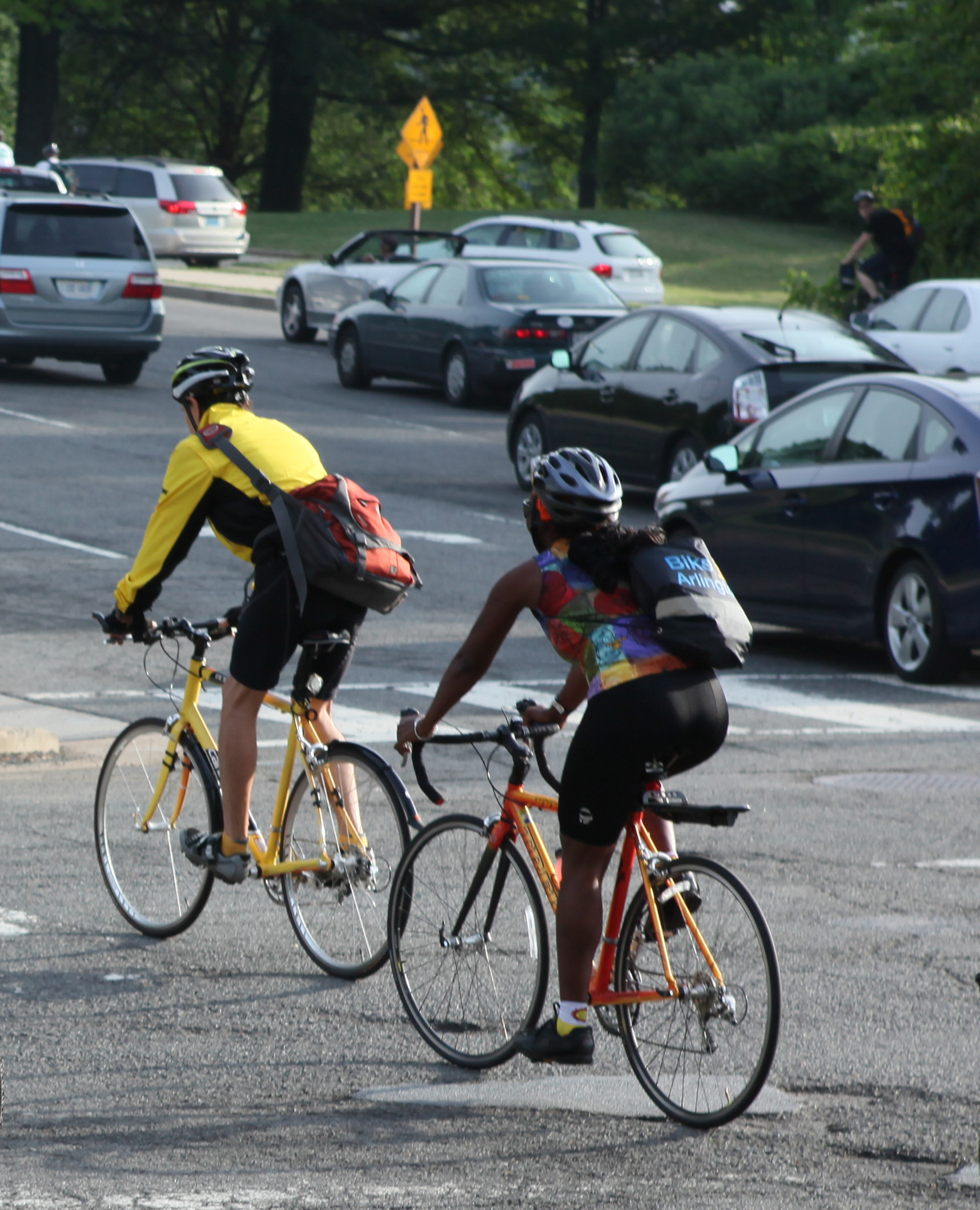 Bicycle helmets reduce the risk of head injuries, but nowhere near as much as previous studies have shown.

According to an Australian meta-study from 2001 of the efficacy of bicycle helmets, a helmet can reduce the risk of head injuries by 60 percent.

However, a new re-analysis of this study suggests that cycling helmets do indeed reduce the risk, but far from as much as the previous studies showed.

The new study was conducted by Norwegian traffic researcher Rune Elvik, the chief research officer at the Institute of Transport Economics, Oslo, Norway, and a professor at Aalborg University, Denmark.

According to Elvik, the 2001 study contains two errors, which lead to inflated results about the efficacy of cycling helmets:

Adding another four studies to the equation did not change much: the effect in the recent studies was simply smaller than in the older studies, and this reduced the overall assessment of the efficacy of the helmets.

Looking at the overall effect of the helmets on injuries to the head, face and the neck, Elvik argues that the helmets reduce the risk by 33 percent, which is almost half as much as the 2001 study found.

If we look only at the studies published after 2000 and take into account the apparent fact that academic journals are less likely to publish studies that point towards a limited effect of the helmets, the overall effect of the helmets disappears altogether, argues the researcher.

Fewer head injuries but more neck injuries with a helmet

”In terms of head injuries, there is a clear reduction in injuries when people wear a helmet. But if we look at e.g. the neck and the back of the neck, then all studies indicate a certain risk of injury when wearing a helmet,” he says, adding that neck injuries are usually not as serious as head injuries.However, if we look at the individual injuries, he continues, there are indications that the helmets provide better protection against serious injuries than against less serious ones.

Why is it, then, that bike helmets appear to have become less safe over the years?

“One would think that the earliest bike helmets that were made would be less effective than the ones that are made today, but we’re actually seeing an opposite trend: it has become less safe to wear a bike helmet over the years, and that is surprising.”

”The earliest helmets were modelled on motorcycle helmets and covered the entire head. The bicycle helmets that people use today have ventilation holes to keep the head cool. Studies that have compared these two types of helmets have shown that the new type provides less protection than the old one.”