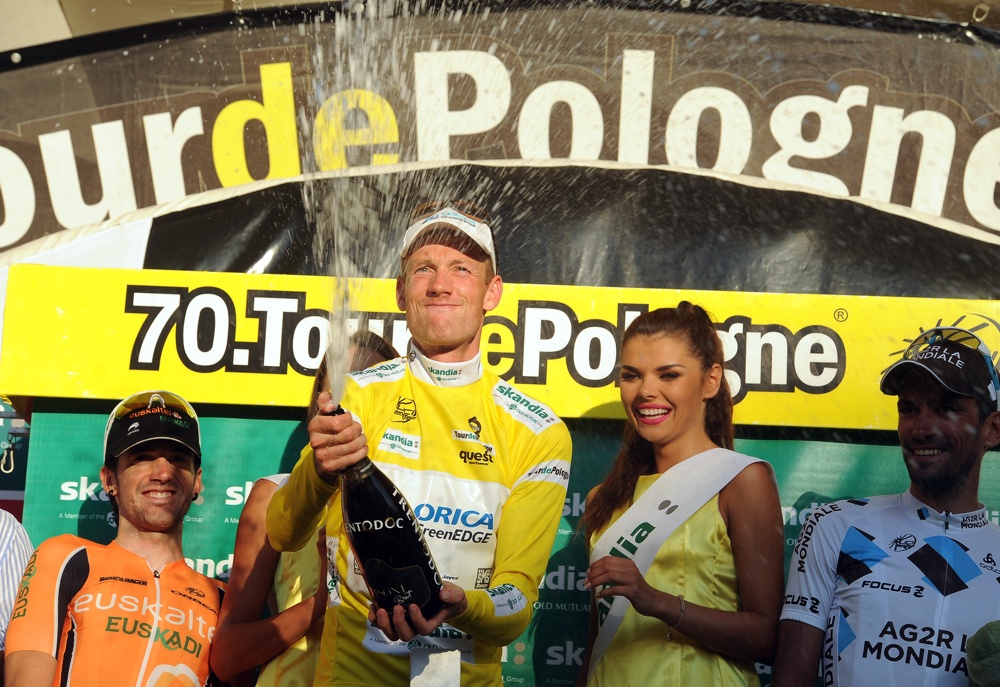 In the wake of allegations that were made earlier this week by Michael Rasmussen regarding former teammates on the Rabbobank squad who "doped" during the 2007 Tour de France, Orica-GreenEdge has issued a statement on their website today – supporting it’s current member, Pieter Weening, who’s been ensnared in the controversy.

ORICA-GreenEDGE Statement on Allegations Made Against Pieter Weening

ORICA-GreenEDGE is aware that Pieter Weening has made himself fully available to the Dutch NADO for their ongoing, comprehensive investigations into doping of Dutch cyclists. The team has received documentation that based on information the Dutch NADO have – including in relation to Michael Rasmussen’s allegations of 2007- they have not opened any doping inquiry against Pieter Weening and do not posses any sort of evidence or testimony to do so. Pieter Weening has been fully collaborative in relation to this and ORICA-GreenEDGE would like to express its full support in him going onwards.