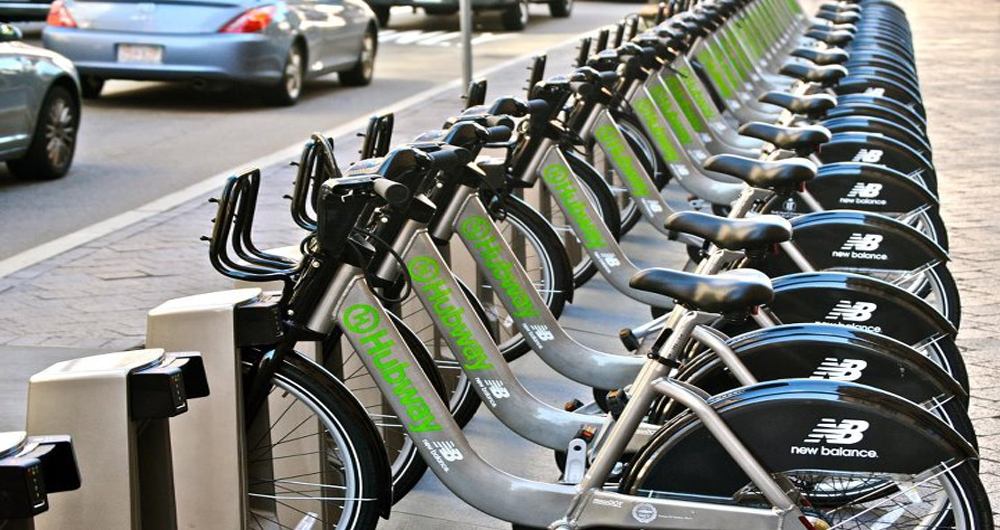 As of last month, Doctors at the Boston Medical Center began prescribing Hubway (that’s Boston’s cycle share program) bikes as a means of transportation, and to promote health.

In March, the City of Boston and the Boston Medical Center (BMC) announced the launch of “Prescribe-a-Bike,” a new partnership to increase access to affordable transportation for low-income Boston residents, and improve health at the same time.

“There is no other program like this in the country,” says Mayor Marty Walsh. “Prescribe-a-Bike makes the link between health and transportation, and ensures that more residents can access the Hubway bike share system.”

Nicole Freedman, director of bicycle programs for the City of Boston, says that they hope to enroll 1,000 low-income residents in the subsidized Hubway membership program this year. She also says that other hospitals are interested in joining the program as well.

“We have already received some calls from other hospitals and health clinics who are interested,” Freedman says. “It’s a new way to reach out and promote health.”

The bike program is for all Boston residents , and the new program is a way for the Hubway to expand its “family.” Freedman says that 13 of the city’s 90 stations are in “low income” neighborhoods.

“What we know is that there’s been an incredible uptick in our subsidized membership program,” she says.

Prescribe-a-Bike allows BMC medical professionals to write prescriptions for Hubway memberships. Patients pay only $5 for an annual membership, which entitles them to an unlimited number of trips on Hubway bikes, as long as the bikes are used for 30 minutes or less at a time. Subsidized members also receive a free helmet.

“Obesity is a significant and growing health concern for our city, particularly among low-income Boston residents,” said BMC President and CEO Kate Walsh in a statement. “Statistics show that close to one in four low-income Boston residents is obese, almost double the rate for higher-income residents. Regular exercise is key to combating this trend, and Prescribe-a-Bike is one important way our caregivers can help patients get the exercise they need to be healthy.”