Prototype Cinelli Laser Road Bike to be Auctioned by Sotheby's 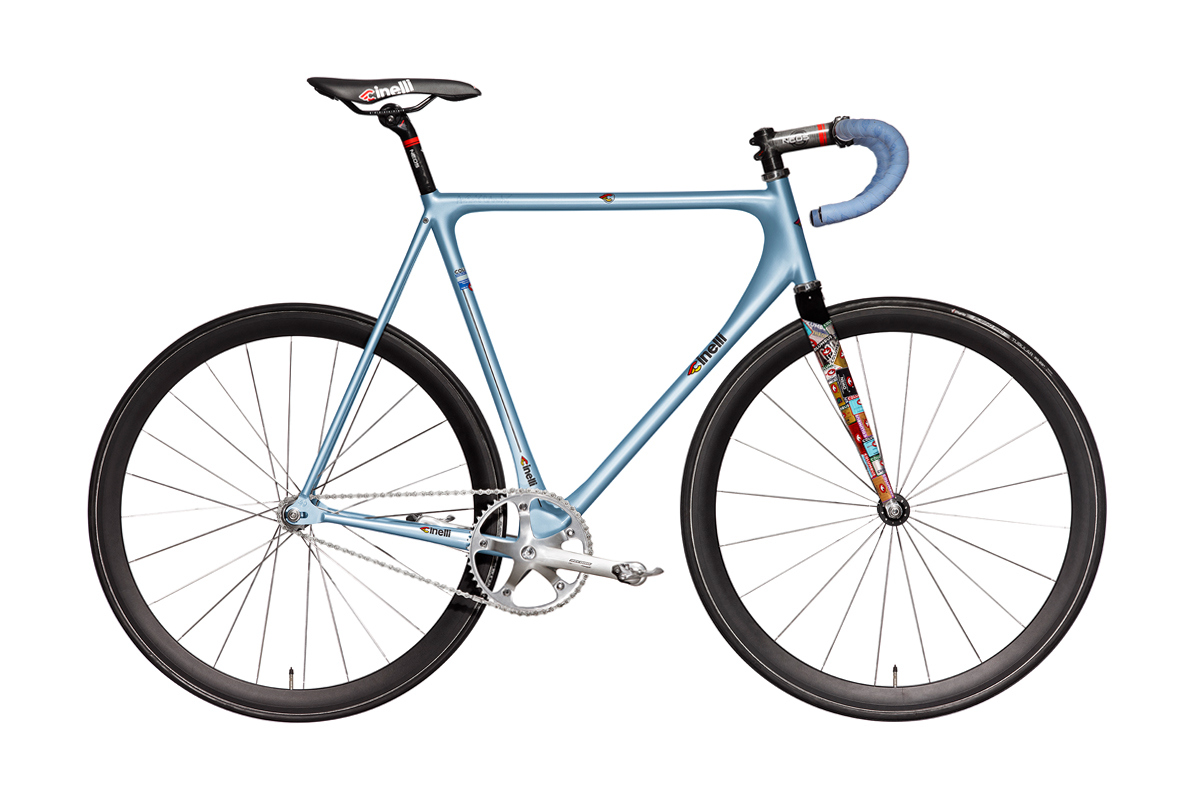 At auction, is a Cinelli Prototype Laser Nostra – signed by Cinelli’s president and designer, Antonio Colombo. The design was first released in 1980. The bike that is being auctioned, is 1 of 21 special anniversary Laser bikes that were released in 2012. The bike is made of Columbus’s Niobium steel tubing , along with a customized carbon fork.

The bike is part of the Jony and Marc’s (RED) Auction, which goes on public exhibition at Sotheby’s New York beginning Nov. 18. The collection of 32 items on auction was curated by noted designers Sir Jonathan Ive — the senior vice president of design at Apple — and independent designer Marc Newson. Newson designed  a special edition Trek for the Livestrong Foundation back in 2009 , as well as a special edition bike for the Danish brand, Biomega, in 1999.