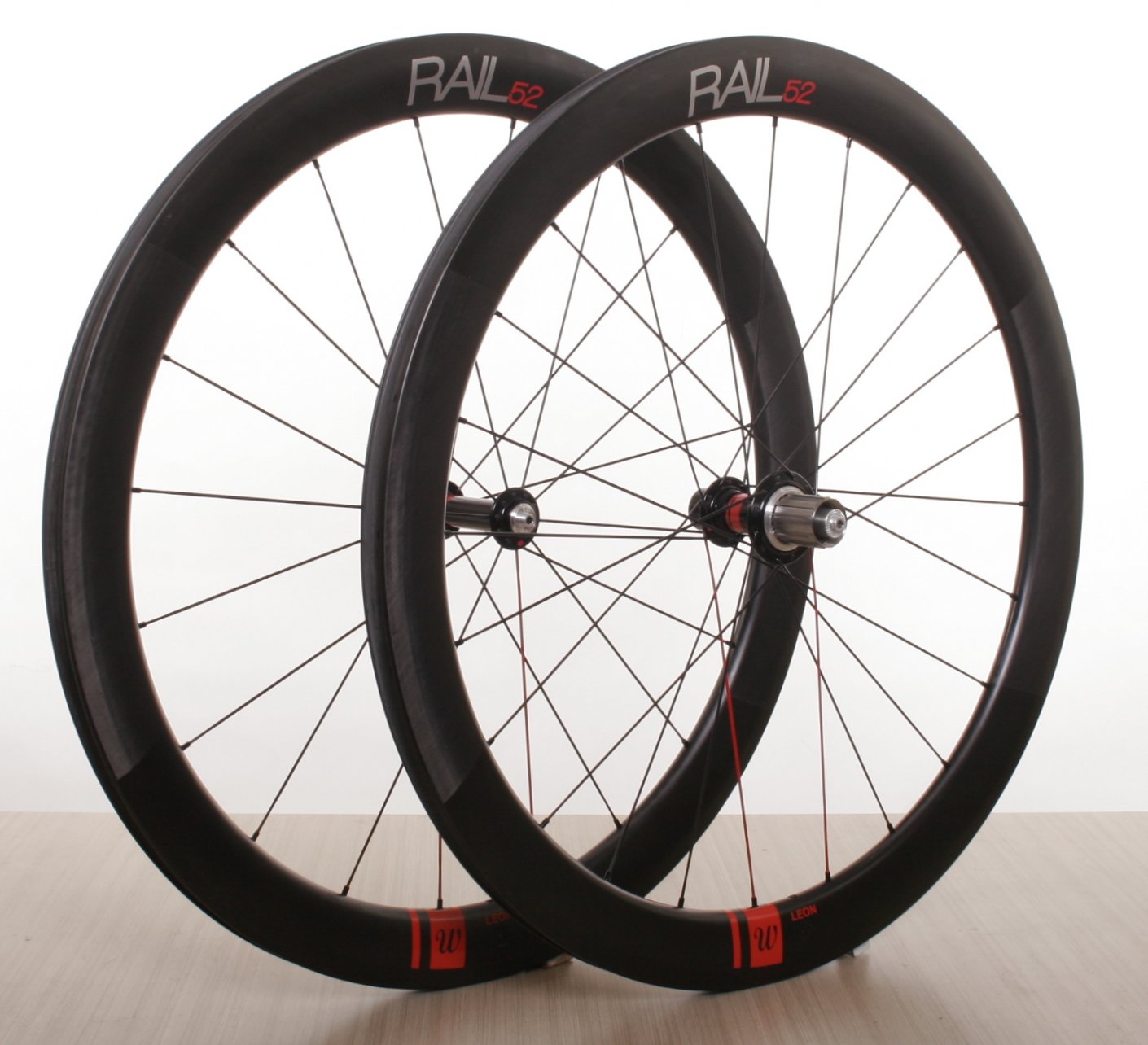 The 102 year-old Robert Marchand shattered his own hour record yesterday – by riding 26.925 kilometers around France’s new national velodrome outside of Paris.

Yesterday’s result, equates into a 10 percent increase in distance over his previous record set in 2012 at age 100.

Marchand smiled and raised his arms at the finish, supported by two assistants.

"It was very good, but at the end it started to become very hard!" he said.

He said he couldn’t have done it without the public’s support.

"You have to know there are people who came from 600 kilometers away to see me today! It is incredible. That’s all I can say," Marchand said.