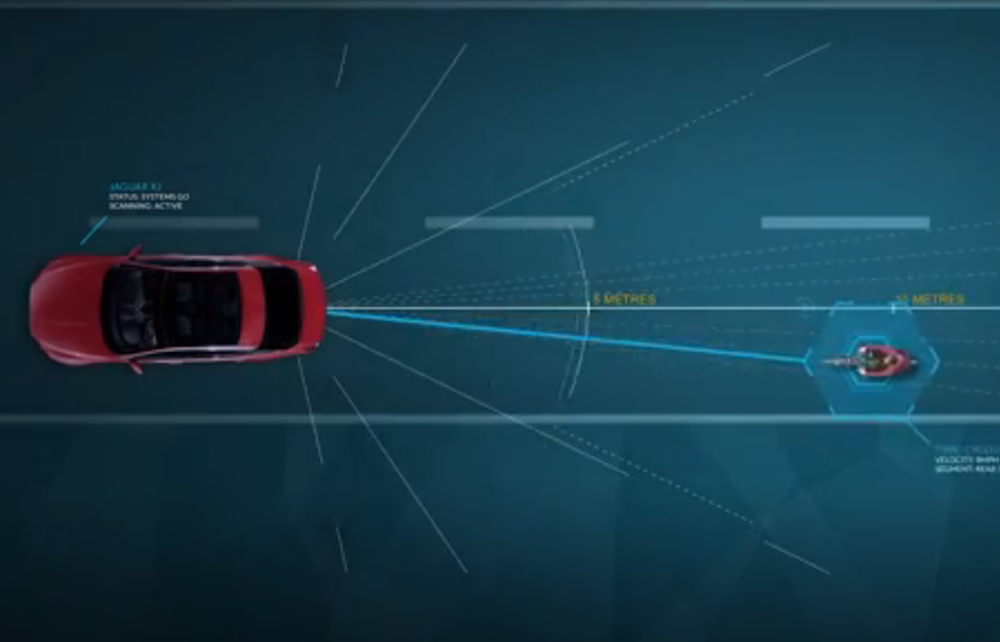 SRAM has announced another recall affecting its top-end Red group – this time for the older 10-speed, medium-cage WiFli rear derailleurs with serial numbers between 31T2000000 and 11T39999999, all of which were manufactured between September 2012 and March 2013.

SRAM says the recalled rear derailleur parallelograms could potentially jam and "result in loss of bicycle control and possible injury." According to the official CPSC recall notice, there have been 43 reported incidents with one report of "scrapes and bruises."

Consumers with 10-speed Red WiFli rear derailleurs are asked to immediately check their serial numbers and to return any recalled product to their local dealer for a replacement. There is also the option for consumers to return the defective rear derailleurs directly to SRAM.

Dealers with new bikes equipped with the recalled derailleurs can instead contact their local SRAM Dealer Service Direct location, TechCenter, or distributor for a replacement. In this case, dealers will also be supplied with a new SRAM PC-1091R chain.

More information and the official CPSC recall notice can be found here.