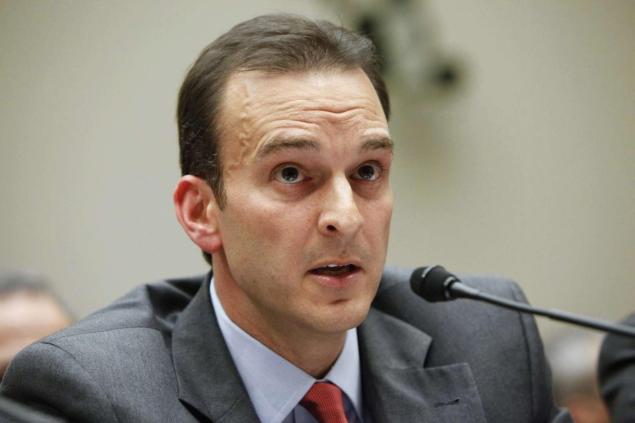 Despite months of talk and speculation, the US Anti-Doping Agency’s CEO Travis Tygart believes that the move toward a "Truth and Reconciliation Commission" is imminent.

“We’ve been screaming from the mountain tops at every chance we’ve gotten. Well over a year ago now, to have a process where you give the athletes the opportunity and others to come forward and be truthful, and you put a stake in the ground,” Travis Tygart, USADA CEO, told VeloNews. “We are confident that it’s imminent that a process to give it a chance to unshackle itself from the past is actually going to happen very soon.”

Last month, Canadian cyclist Ryder Hesjedal admitted to using performance-enhancing drugs earlier in his career, and that he had cooperated with USADA in coming forward with this confession. Tygart said he understood the frustrations that come admission by admission.

New UCI president Brian Cookson pledged to make an open process a priority as a candidate for president, and over the last weekend, he told the British newspaper, The Guardian, that an amnesty program was a "tricky" process.

“It’s difficult to do within the WADA Code. If people have committed an offence, they are still guilty. I have a lot of sympathy for people who say, ‘OK, it’s outside the statute of limitations but that guy stole my career,’” he said. He also said that Lance Armstrong, who voiced that he would be the "first man through the door" if a truth commission were to take shape, hasn’t been in touch.

Tygart has maintained a vigilant a call call for a commission since his reasoned decision in the Armstrong case that "rocked" the cycling world back in 2012.

“And we were, over a year ago, at a point where that Omerta could have been crashed and removed for good for a period of time, and the UCI just decided to kick the can. And it’s their process that would have to happen for it to be fully done. And they just kicked the can continually down the road,” he said.

“Now, the can’s been picked up, and we have all the hope and confidence with the current UCI leadership that they are on the eve in the next, you know, in the next weeks, not several weeks, not months, but weeks, of having a plan in place to address it all.”