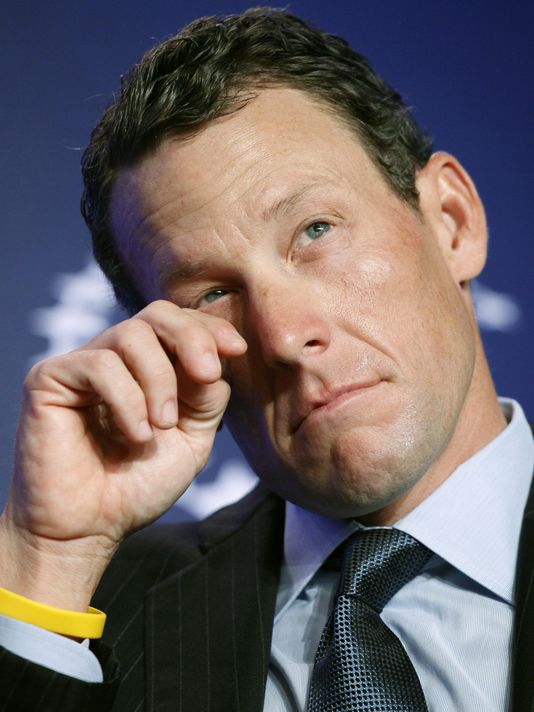 According to the World Anti-Doping Agency’s president, it would require nothing less than a "miracle" for Lance Armstrong to be able to revisit his lifetime ban from cycling.

“I see it as done and dusted and it would take something close to a miracle to see it go forward in his case,” said John Fahey, outgoing president of the World Anti-Doping Agency (WADA).

Armstrong, 42, said in an interview he would cooperate to discover the extent of doping in the sport so long as he’s treated the same as his fellow drug cheats.

Punishment for other cyclists has been less severe after they admitted to doping, while Armstrong was stripped of the record seven Tour de France titles he won between 1999 and 2005.

But Fahey was unsympathetic after Armstrong had denied for years that he used banned substances.

“He did not cooperate, he did not defend the charges,” Fahey told a news conference at the World Conference on Doping in Sport in Johannesburg. “There’s been no mood to say, ‘I want to give substantial assistance.’”

Any decision to reopen Armstrong’s case would have to come from American anti-doping agency USADA, which banned him in the first place, said Fahey.

Even then, the fallen star would need “a damn good case,” he said.

Brian Cookson, the new president of the UCI, has promised to set up an independent commission to find out the full extent of doping within the sport.

“I am confident from what UCI have indicated … that it will happen within weeks rather than within months,” said Fahey.

“There’s some work to be done,” he said about doping in cycling, but “the goodwill appears to be there.”