“Behind the Stripes”: Inside the Trek Segafredo Racing Team 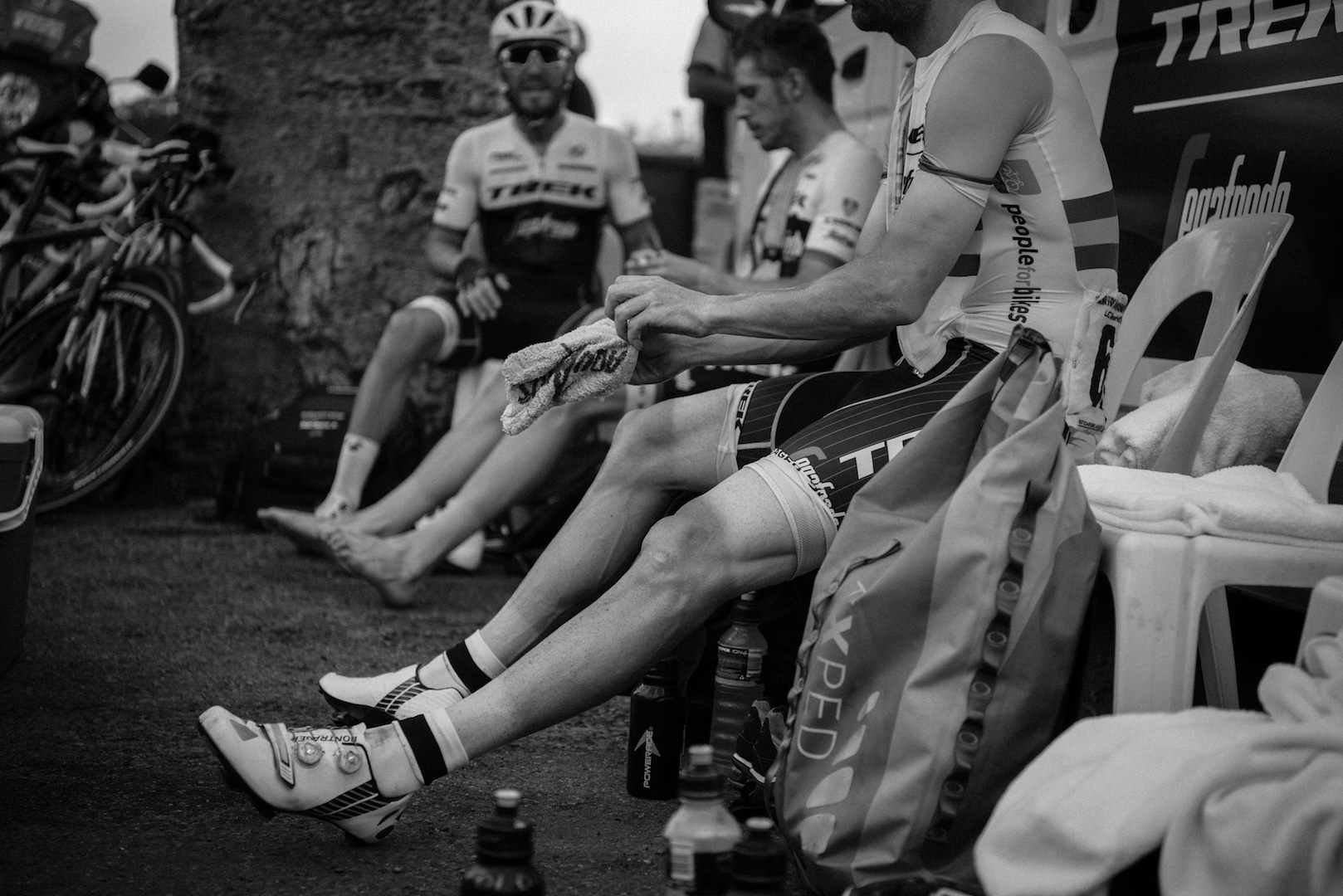 Ever wondered what goes on behind the scenes at one of the WorldTour’s biggest teams?

As part of the ‘Sports Insiders’ series, this 30-minute documentary, entitled ‘Behind the Stripes’, viewers will travel with the team on their Costa Blanca training camp in December of last year and see how they really make sure they’re ready for the long season ahead.

With an insight into team meetings, rider interviews and on-board footage during training all included, it’s the last chance for cycling fans to see how three-time Paris-Roubaix winner Cancellara prepares for his season, as prepares to retire at the end of 2016.

“The Sports Insiders episode goes to the very heart of the team,” said Eurosport’s Senior Vice President, Arnaud Simon, “lifting the lid on the expertise and sacrifice needed to be the best.

“While viewers will be gripped by the fly-on-the-wall access to what are usually closed training camps, they will also be mesmerised by some of the innovative location footage put together by Eurosport’s production team.”