Admissions of an Amateur Bikepacker 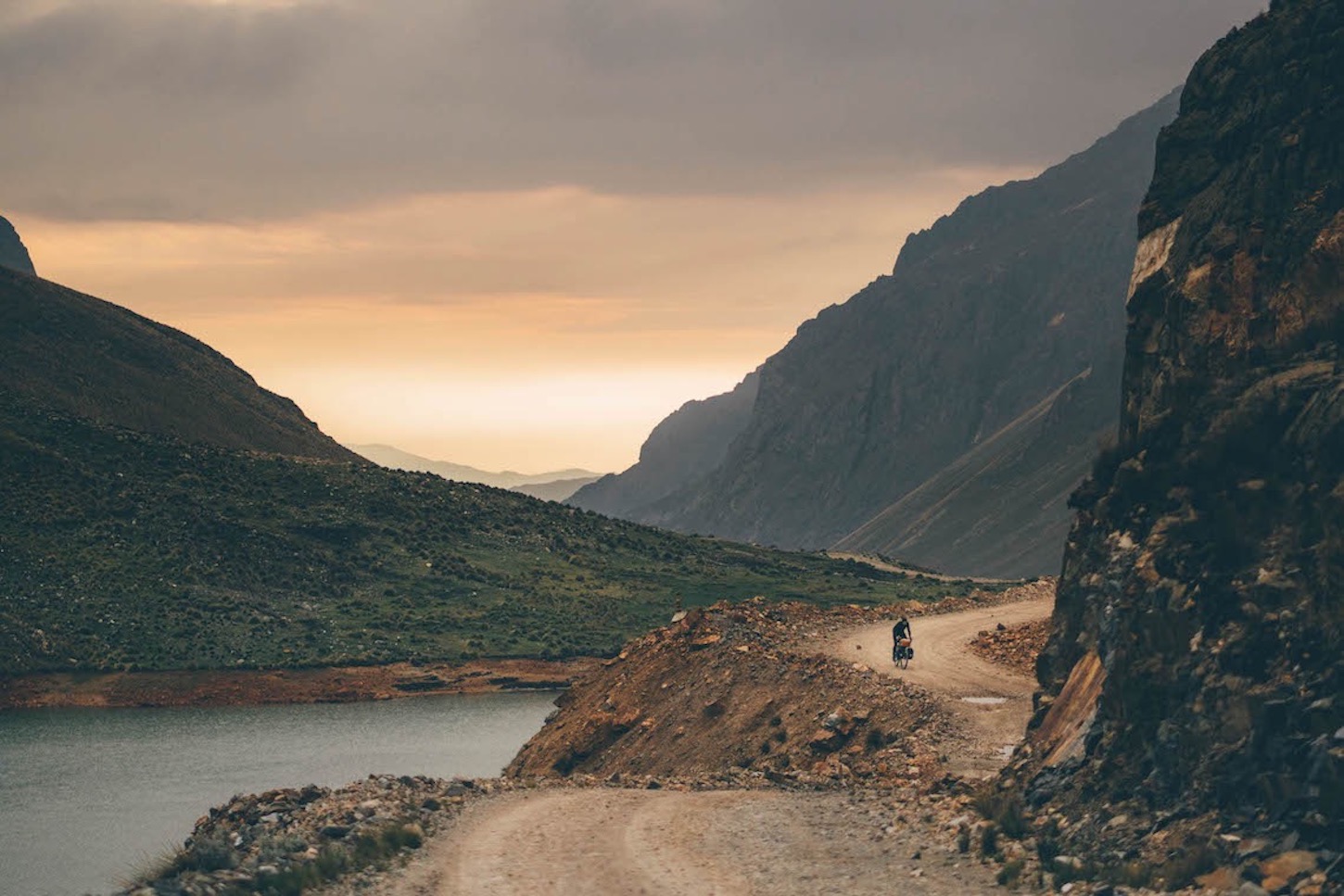 16 May 2019
By Gianni Pericolo - In FEATURED ARTICLES, LATEST ARTICLES, VELOPATHIC

With absolutely zero bikepacking experience, Ben Johnson had a brilliant idea: set out on his first solo adventure in the rugged Peruvian Andes. Along the way he shot this honest and beautiful short film.

Admissions of an Amateur Bikepacker is a new film by Ben Johnson (@johnsonstudios.co). It wasn’t far into the trip when Ben realized his limited biking and backpacking skills might not have prepared him for a solo adventure through the high-altitude Peruvian Andes.

Admissions was self-shot along the way and is his attempt at an honest documentation of the victories and struggles of a first time bikepacker.

Johnson explains where his inspiration to start bikepacking came from.

Years ago, I started following Ryan Wilson on Instagram. He has an incredible way of making you wish you were wherever he is riding his bike. For as long as I can remember he has been solo bikepacking through South America (from the Gram it appears he is currently exploring the southern tip of South America, in Patagonia). I was amazed at the landscapes and the roads he was on once he hit Peru, around a year ago.

Seeing his perspective of Peru sparked an idea: what if I went there and bikepacked and tried to film it? This was a rather radical thought as I had never bikepacked before, never solo backpacked before, and had never attempted a self-filmed project. But when I get an idea in my head it is very difficult to remove, so this began my journey in to bikepacking and travelling to Peru.

You can read the rest of Johnson’s story here.