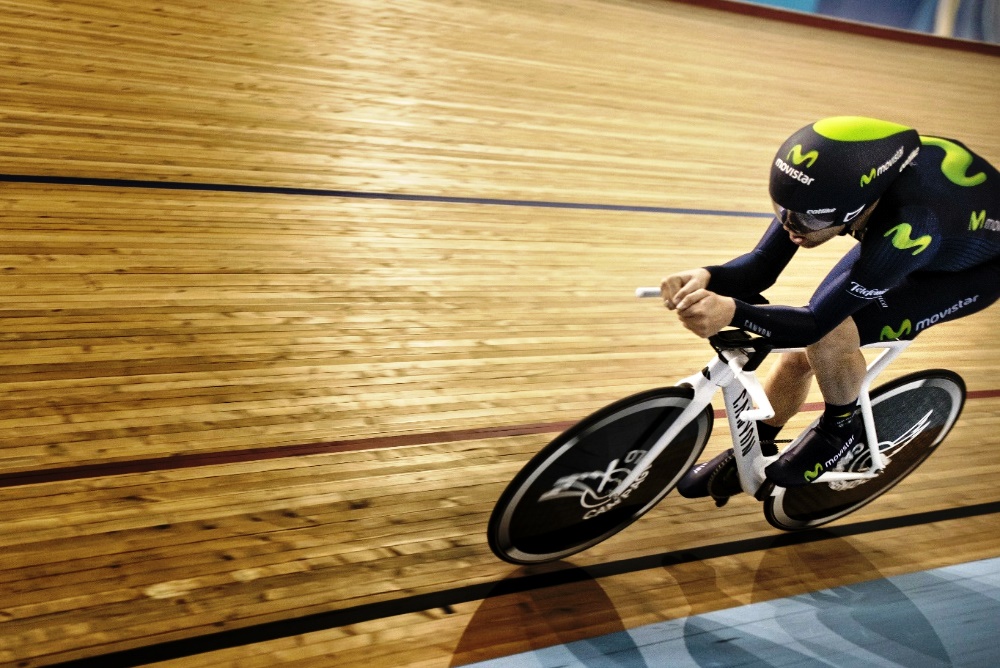 Alex Dowsett has announced, plans to try and regain his title in the coveted Hour Record in next season.

Thus far, the British rider is unable to say precisely when he’ll make his attempt, but says he’s determine to find the right time during his hectic 2017 race calendar to tackle the grueling 60 minute race against the clock.

“What I’d love to do is another hour record attempt. There’s a lot of people who want me to do it within the team, but just getting it together is logistically difficult,” Dowsett said during an appearance at the Rouleur Classic in London last week, adding that the velodrome in Manchester is the most likely venue for another tilt at the hour.

In May of 2015, Dowsett set a new record after covering 52.397 kilometers in Manchester to wrest the title from Rohan Dennis, only for Bradley Wiggins to surpass his hallmark by more than 1,500 meters the following month in London.

Wiggins’ distance of 54.526 kilometers remains the benchmark, but Dowsett is determined to assail the record – even if it’s by the barest of margins.

“We’ll attack it the same way we attacked the last one and just look to break it – no egos, no trying to prove how good we are. We just want to get that record and do it in the most conservative, risk-safe way as possible. We’re not interested in putting on a big old show because it’s a big mark,” Dowsett said. “But it’s in me. The numbers show that it’s in me.”

While Eddy Merckx’s weary assertion of “I’ll never try it again” after setting his mark in Mexico City in 1972 have echoed in history, a second (or even a third) stab at the Hour Record has hardly proved an insurmountable psychological barrier over the years, as shown by Messrs, Moser, Rominger, Boardman and Obree.

“It is a help. I was super scared of it the last time, but I’ve done an Hour now and I know what it’s like,” Dowsett said. “Attack it right, and it’s nowhere as horrific as people say. Attack it wrong, and it’s the worst thing you’ll ever do in your life.”