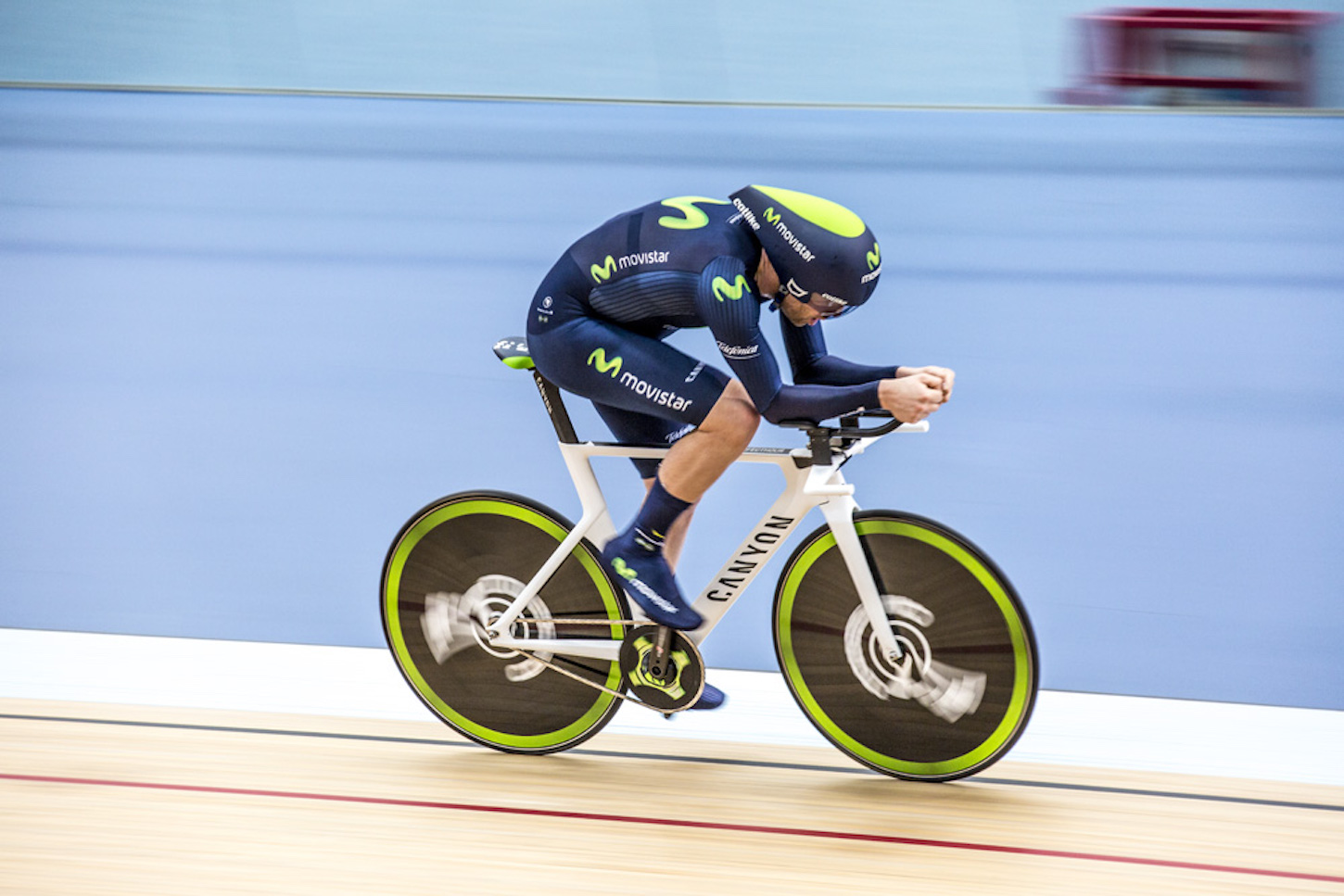 Alex Dowsett is set to make an attempt at the World Hour Record on November 3, hoping to beat the current benchmark of 55,089 kilometers at the velodrome in Aguascalientes, Mexico.

The Belgian Victor Campenaerts is the current record holder, who set a new record of 55,089 kilometers on April 16, 2019 on the elevated track in Aguascalientes. Dowsett wanted to attack the hour record in Manchester last December, but his plans were sidelined after contracting COVID-19.

Dowsett, 32, took the world hour record from Australia’s Rohan Dennis in May 2015 with a distance of 52.937 kilometers in Manchester. But, a month later, he lost the record to compatriot Bradley Wiggins, who covered 54.526 kilometers on the same track.

“When I took the record in 2015, I was a bit frustrated because I felt there was more in the tank. I really want to see what I’m capable of now, although Victor has set the bar high,” said Dowsett. “Riding at altitude means you need less power, but the thin air can make breathing difficult. Still, I think the height will turn out more favorable.”

Should Dowsett set a new record, there is a chance that it will again be quickly surpassed, as Italy’s Filippo Ganna is also considering attacking the world hour record next year. The 25-year-old Ganna, who recently extended his time trial world title, considers himself capable of surpassing the performance of Campenaerts from 2019.

“I’m going to talk to the team about that in January,” said Ganna, who rides for the British squad Ineos-Grenadiers. In an interview with the Italian newspaper La Gazzetta dello Sport, he indicated that he already did a half-hour test earlier this year, reaching an average speed of 57.5 kilometers per hour. “I was really broken after that. I learned from that that you have to tackle something like this very well and that it takes an incredible amount of strength and energy.”

Ganna is one of the best time trialists in the world, winning both time trial events in this year’s Giro d’Italia. However, a poor showing at the Olympic Games only earned him fifth place in the race against the clock. Still, he managed total the gold as part of the Italian pursuit team. At the European Championship he was defeated in the time trial by Stefan Küng, but shortly afterwards Ganna took the rainbow jersey again at the World Cup in Flanders.