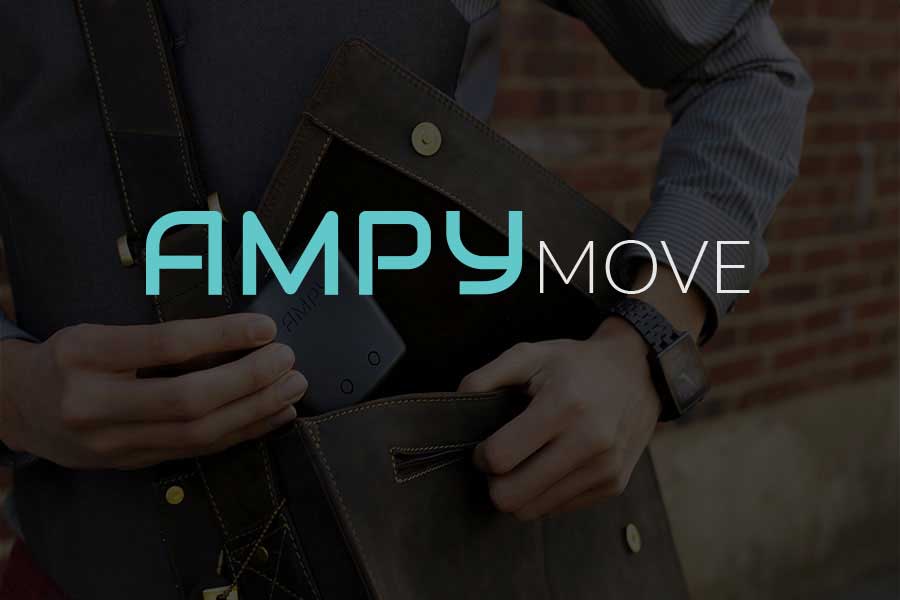 With Christmas just around the corner, gift ideas abound. And, the AMPY MOVE might prove to be the perfect stocking stuffer for someone who’s constantly on the move, and needs to stay charged.

Using inductor technology, the AMPY MOVE turns kinetic energy into a power source for smartphones and wearables, by using stored energy created from any activity which involves up and down movement.

Once up to charge, the AMPY MOVE can provide power to the aforementioned devices via two charging ports. But, if need be, it can also be plugged into a wall outlet and charged as well.

Perhaps most importantly, the AMPY MOVE is sweat proof, compact (approximately 2.5 inches square and weighs just 150 grams) and soft to the touch, so cyclists and athletes alike can stay charged (up to 5 hours with a smartphone and 24 hours with a smartphone), without ever feeling uncomfortable or worry about the damaging effects of sweat.

The AMPY MOVE itself sells for $99.00, along with a number of accessories that can be purchased as well.

You can purchase it online at :http://www.getampy.com/ampy-move