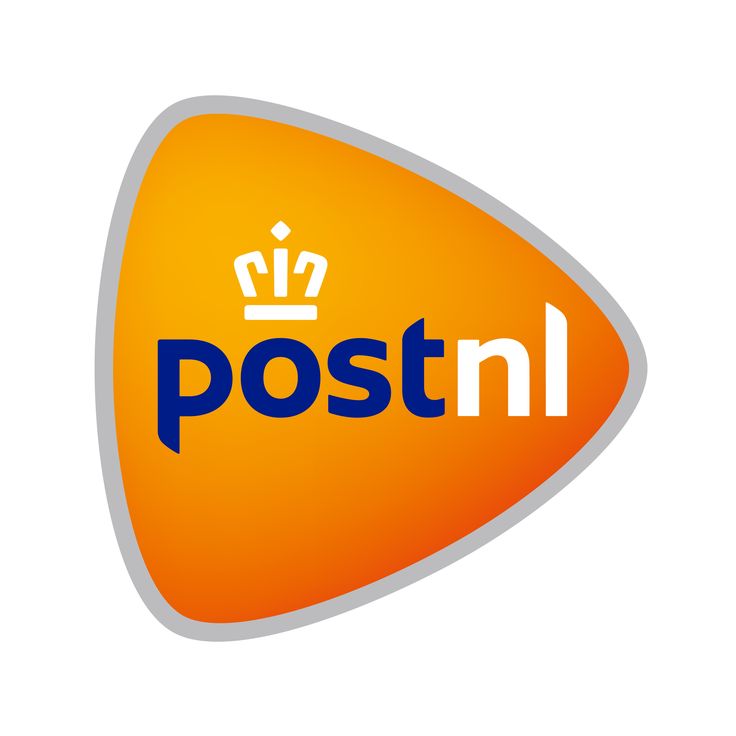 An angry Dutch postman was caught on camera tearing down Tour de France barriers, that were preventing him from from finishing his route.

The postal worker first threw his bike over the railings before aggressively pulling them down in a tirade, at the start of this year’s race.

He then turned his anger on a female race official – threatening to “knock her teeth out”, while pointing his finger in her face.

The rampage took place in Utrecht in the Netherlands.

Onlookers could hear the man telling the official, ‘I’ll knock your teeth out,’ before screaming ‘F*** off you imbecile,’ when two others approached, according to the Dutch media.

When two of her male colleagues came over to assist, the man was then heard telling them, “Don’t be ridiculous. I’ve got 80 kilos worth of post.” He adds: “F— off you imbecile.”

A PostNL spokesperson told the media, that the workers behavior was ‘not good’, adding that it was due to a combination of working hard in the heat, traffic problems and doing part of his colleague’s rounds as well as his own”.

“Still, this is inexcusable, but our employees have been working for days in the heat, during complex traffic situations.”