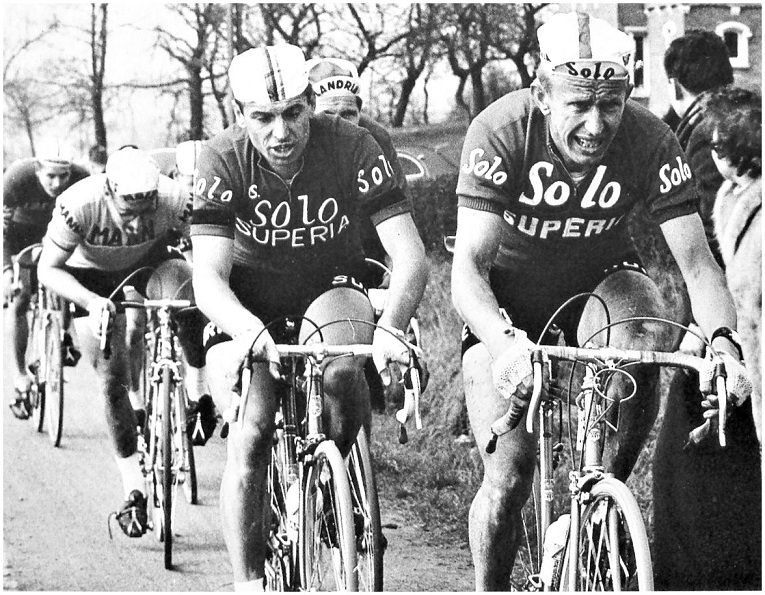 25 Jan 2016
By Campionissimo - In LATEST ARTICLES, THE PODIUM

The Belgian rider is best remembered for winning the 1958 E3 Prijs Vlaanderen and the 1962 Rund um den Henninger-Turm, as well as several lesser known races throughout Belgium.

In Grand Tour events, Desmet finished 2nd in the 1960 Vuelta a Espana behind fellow Belgian, Franz De Mulder, after leading the general classification for several days. In addition, he won a stage victory in the 1964 Vuelta as well.

He died in his hometown of Waregem at the age of 81.