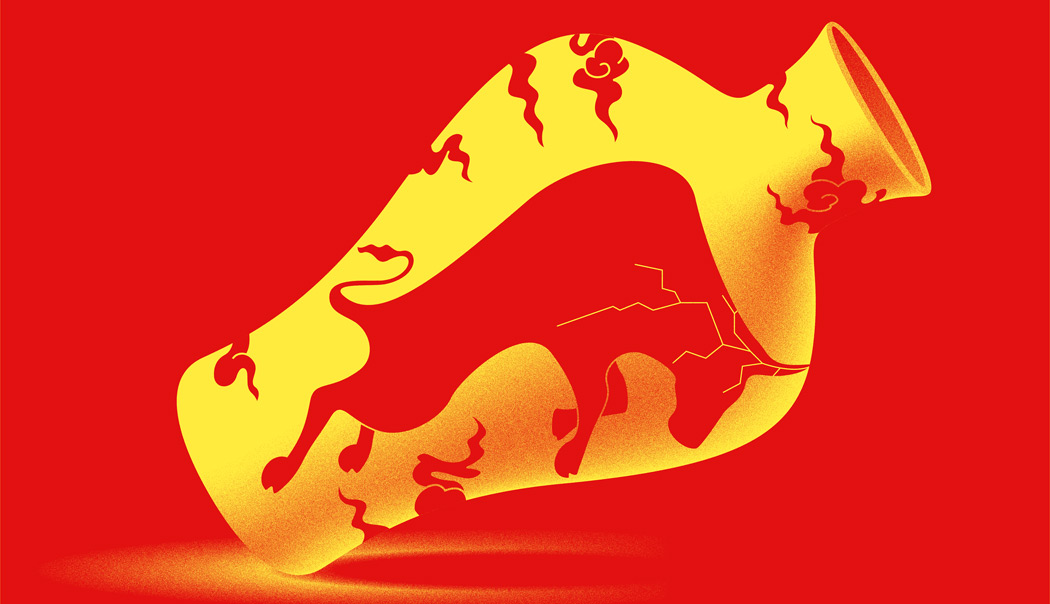 A recent report issued by Nielsen Sports shows a growing rise in interest for cycling among Asian countries, especially in professional cycling events like the Tour de France.

According to the report, Hong Kong shows the largest shift in interest in cycling, growing from 39% in 2013 to 48% as of this week, marking an increase of nine percentage points.

Japan shows the second largest growth figures, wherein the popularity of cycling has jumped from 14% to 21% during the same period.

The third largest country demonstrating major growth in the interest of cycling is China, posting figures of 19% in 2013 to 25% of the country’s population expressing an interest in the sport.

As a result, entrepreneurs in China have been keen to capitalize on this growth, by creating a partnership with cycling’s governing body, the Union Cycliste Internationale (UCI), to create a new WorldTour race called the Tour of Guangxi, which makes its debut in October of this year, and is set to run for at least the next three years.

In addition, a criterium race created in partnership with the owners of the Tour de France, will see a new event in China this year as well, called Etape China by Tour de France.

Bike Europe reported, that Nielsen Sports’ Claude Ringlet, said: “We’re seeing a significant spike in interest in cycling across the region with numerous events being staged, especially in China. Increased investment and activation from the world’s top cycling brands targeting the region, a growing middle class, increased investment in cycling infrastructure and the staging of major cycling events have all contributed to this growth we’re seeing. The growth in both interest and steady participation increases are insights essential for both brands and rights owners looking to capitalize on this growth in public interest in the sport.”

Nielsen Sports’ report is conducted twice a year, and it measures the responses of 1000 people between the ages of 16-69 in each of the thirty-three international markets monitored, while also showing figures relative to interest growth in cycling’s heartland markets.

Large population markets such as the US, Russian and India are all included in cycling’s top ten growth markets by interest, which is further good news for the sport, particularly events like the Tour de France.