“Beyond Every Limit” Cyclist Philippe Poncet’s Struggle with COPD 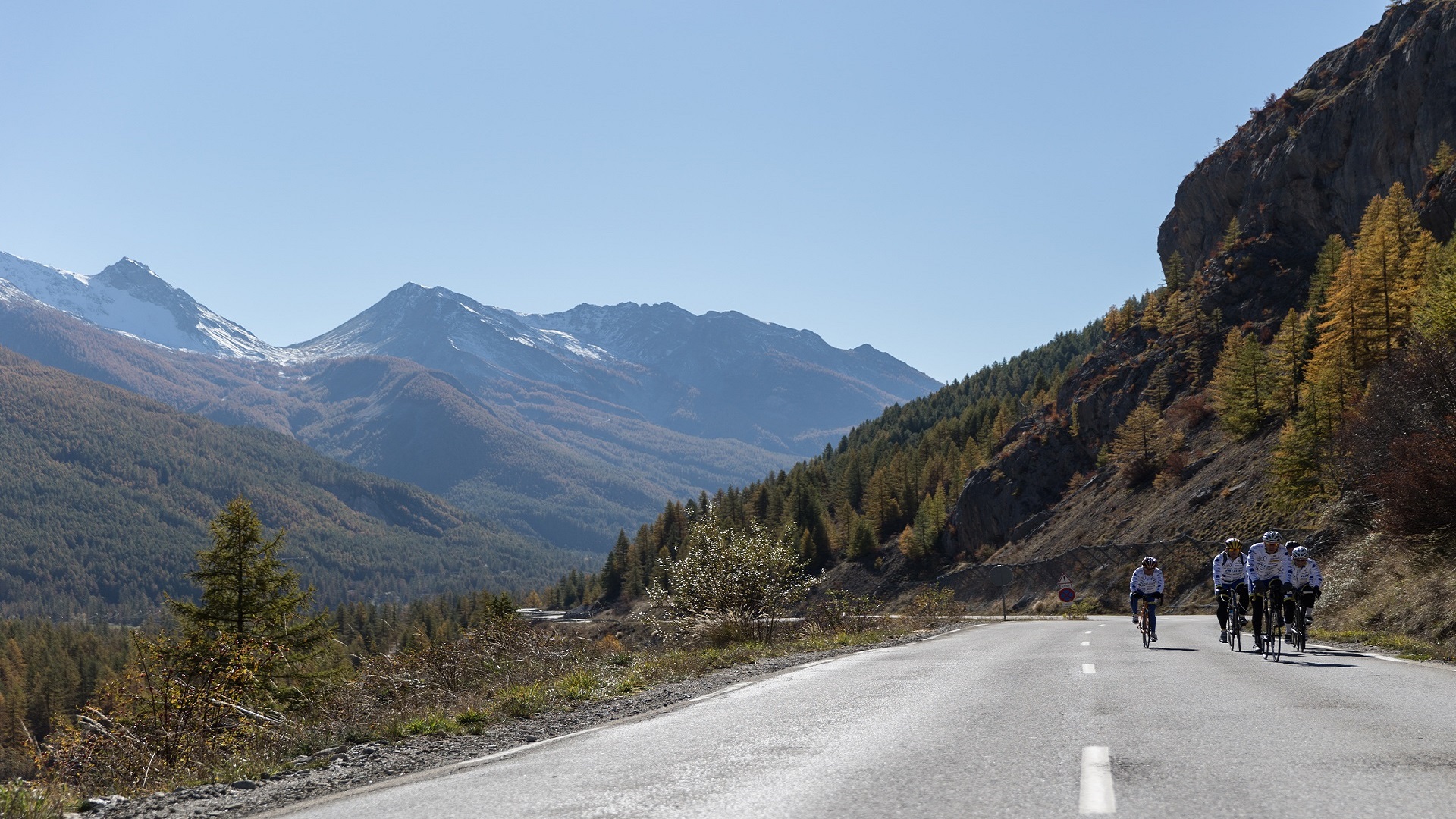 In 2008, Philippe Poncet was diagnosed with stage 4 COPD. Despite this diagnosis, he is an avid cyclist and in this film challenged himself to ride Col du Lautaret supported by his team of doctors and athletes.

Back in November, Ag2R La Mondiale’s Guillaume Bonnafond rode the Col du Galibier wearing a mask in order to simulate the symptoms of COPD while cycling up a high-altitude mountain in Col du Galibier, France.

As part of the experiment, Bonnafond’s breathing capacity was reduced by 50% in order to show what it feels like for people who suffer from COPD.

“With the mask, I felt really bad at the beginning, as if I were breathing through a straw. I quickly ran out of breath. It was as if my metabolism were totally blocked,” Bonnaford said.

During the climb, a team of doctors trailing the Bonnafond, noticed that he was suffering so severely, that he lost direction and began zigzagging along the road. And, at one point, the team asked him stop in the interest of safety.

“I felt as if I were about to faint,” Bonnaford said. “This is what people who suffer from COPD, struggle with every day”.

“My head was spinning, and it was as if I had a metal bar in my head. It’s as if you have something constantly pressing on your chest that’s suffocating you. It’s really unpleasant.”