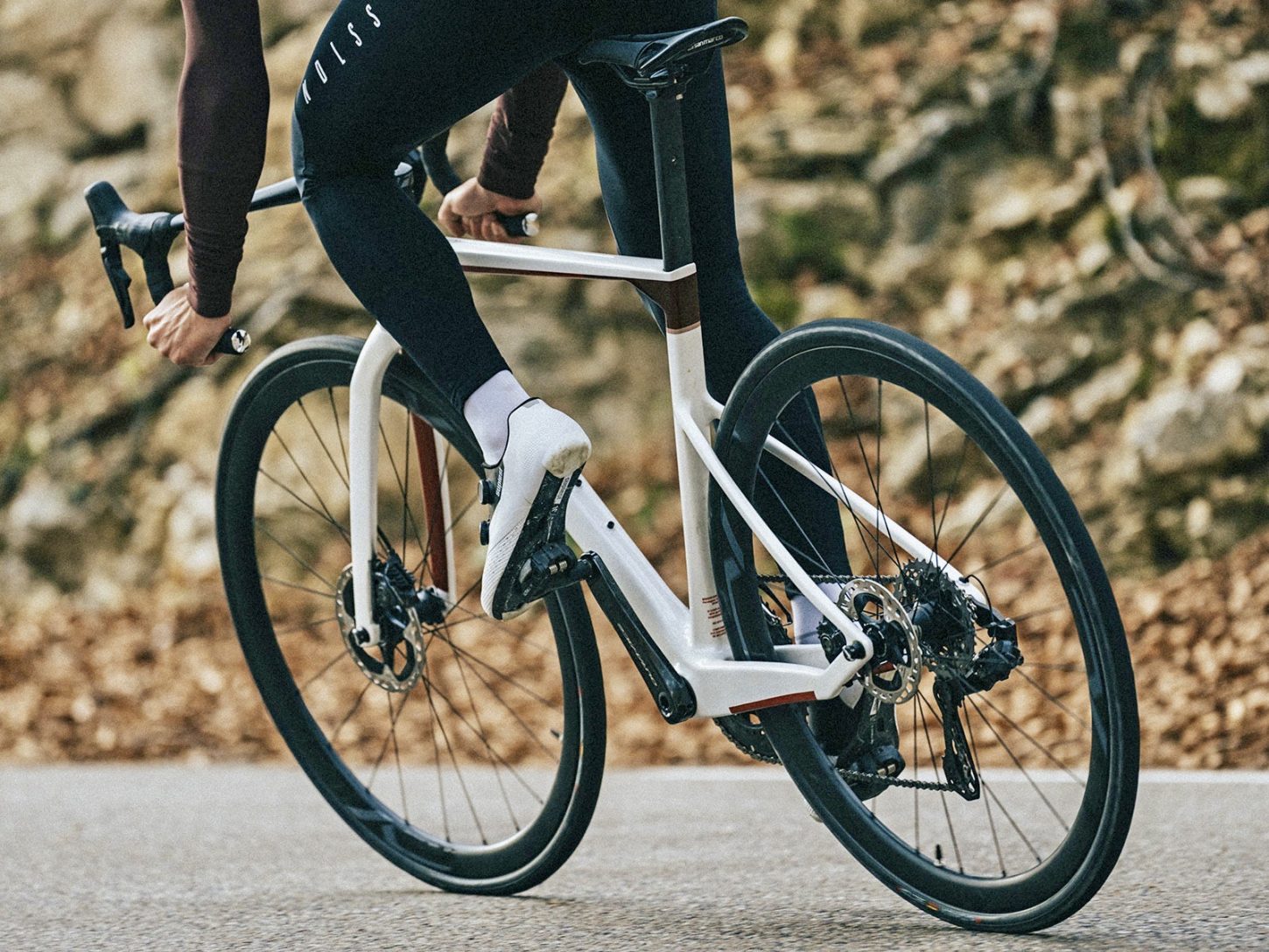 BH has revamped its Utralight EVO road bike, treating it to revised tube shapes and profiles that makes the Spanish brand’s flagship model equally at home in the mountains as it is on the flats.

The most notable features of the Utralight EVO are the new dropped seat stays and beefier chain stays, along with BH’s latest pinched Air Bow fork, resulting in not only an improved aerodynamic signature, but increased stiffness and compliance in key areas of the frame as well. The fork also gets a closed axle cap that’s designed around tool-free, retractable thru-axle levers.

The Ultralight EVO also sees a new proprietary D-shaped aero seatpost that features a hidden wedge clamp underneath the toptube.

To further cheat the wind, BH also opted to incorporate its integrated aero bottle(s) and toolbox set-up inside the main triangle of the frame, with the latter tucking underneath the down tube water bottle in order to smooth airflow.

Additionally, the Ultralight EVO gets BH’s integrated Planck red rear taillight for added visibility, which easily attaches to the back of seatpost via a magnetic mechanism.

While, BH doesn’t mentioned weight, given the fact that the same high modulus carbon fiber and HCIM hollow core technology as its predecessor is used, the revamped Ultralight EVO should tip the scales at the same 750 grams. Moreover, BH doesn’t mention clearance specifically either, instead simply stating that the new bike has “increased wheel clearance”, so expect it to be able to accommodate tires up to 30mm.

It’s also worth noting, that BH has expanded the size-run of the Ultralight EVO to five, which also includes size-specific fork offsets in order to dial-in the proper amount of head angle for each frame, while the length of the chain stays has also been increased to 410mm to improve high-speed stability.

The Ultralight EVO is offered in four guises, with the top-tier 9.5 model coming equipped with a SRAM Red eTap AXS groupset, a FSA/Vision Metron 5D ACR cockpit and Zipp 454 NSW carbon wheels for 13,000€.

Other builds include the following:

Lastly, customers can choice from five colors, or they can customize their Ultralight EVO through the BH Unique online configurator.