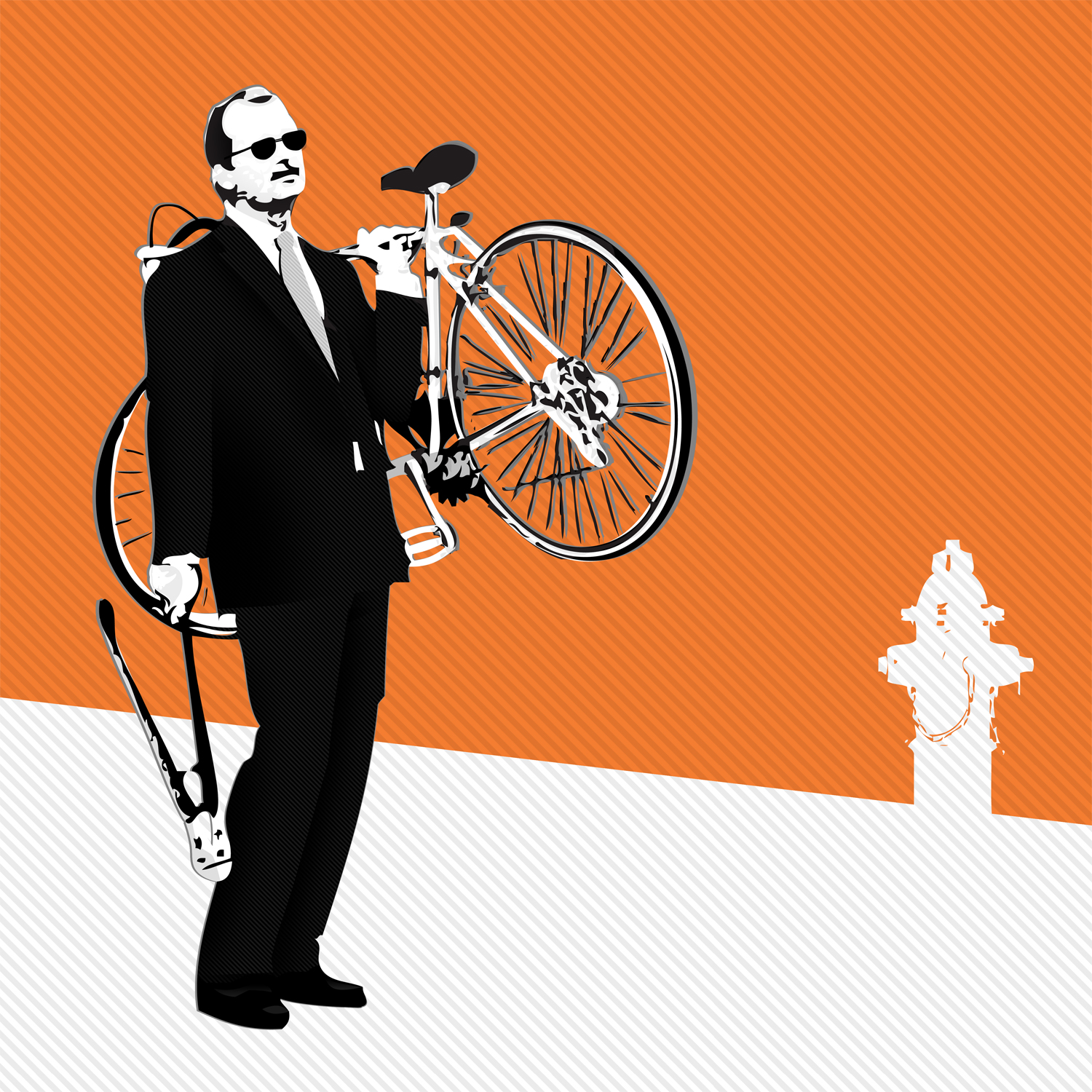 02 Nov 2015
By Campionissimo - In LATEST ARTICLES, THE BROOM WAGON

The Woodinville Bicycle shop in Washington State, collects donations for the Village Bicycle Project. When space becomes tight, they often store the donated bikes in front of their shop under the canopy.

This video captures the efforts of a would-be bicycle thief, trying to steal one of the recently donated bikes during the off-hours, which turns into nothing short of an escapade. But, in the end, the police were able to apprehend the not-so-smart thief.

We’ll give this one a “Moe, Larry the Cheese”!!