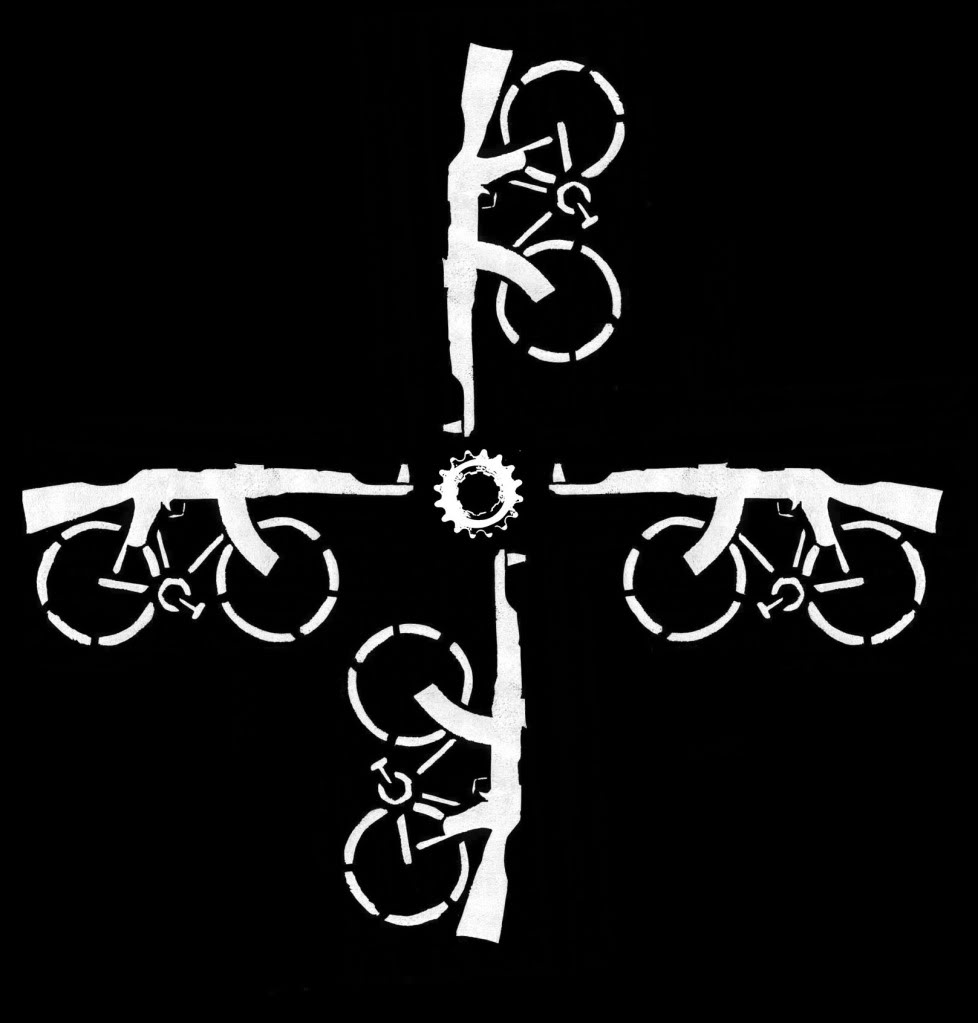 “I was riding one day, and police were out in the town of Hygiene, Colorado ticketing cyclists that didn’t come to a complete stop at an intersection. They ticketed some cyclists that came to a stop, but didn’t put their foot down. I didn’t get a ticket and was enjoying my ride. About three miles later, an RV swerved two feet inside the white line at 60 mph and nearly killed me. I could see the driver laughing in the side mirror. That’s when I had the first epiphany that led to the database. The police were doing a great job of protecting cars from cyclists, but it was the cyclists, not the cars, that needed protection.”

Boulder cyclist and software developer Ernest Ezis was writing to tell me about the close call that led to the creation of his “Close Call Database.” The RV driver was making a blatant “punishment pass.” The entire point is to shave it as close to the cyclist as the driver can, to teach the cyclist a lesson for riding on “their” road and being in “their way.” In this case, the RV driver went out of his way to shave it as close as he could.

Ezis isn’t alone in this experience. Every cyclist has probably had their share of close calls, and while some close calls may just be due to carelessness, many are intentional, even when they’re not as obvious as the RV driver’s swerve. And sometimes, when the driver cuts it a little too close, the pass becomes deadly. But if you report it to police, not much is likely to happen. What may be an obvious punishment pass to you may not seem so obvious to law enforcement — how can they determine it was intentional?

Traditionally, cyclists alerted each other to dangerous drivers through word of mouth. And in Colorado Springs, cyclists can report close calls with drivers on a city website. But until now, there hasn’t really been a way to track dangerous drivers.

But Ezis found one. He had been thinking about an infamous fatality in Boulder; the driver, who was already on probation from an incident in which he had used his vehicle to force a cyclist into oncoming traffic, had pulled into the path of a cyclist, killing him at the scene. And then it was discovered that he had previously forced two other cyclists off the road with his vehicle.

Despite this history of using his vehicle as a weapon against cyclists, the fatality was investigated as “an accident,” and he was charged with driving “carelessly and imprudently” and was given a light sentence.

The final trigger for Ezis happened when a pickup truck accelerated while approaching from behind, swerved toward rather than away from the small group he was riding with, and nearly struck the guy riding next to him. Ezis explains, “I always got mad when something like that happened. But this time I got really mad. And I stayed mad. A couple weeks later when I was still mad, I realized that I needed to do something about it.”

What Ezis came up with, the Close Call Database, is really ingenious. First, Ezis wants to get as many cyclist “eyes and ears” out on the road as possible. Now it’s not just you out there, but hundreds of other cyclists in your area, all connected via the database.

To get these eyes and ears out on the road, you’re encouraged to become a database member, either by logging in to the site with Strava or registering with the database. As a member, you will receive reports of close calls posted by other members, and you can also post reports of your own close calls. The site also relays these close call reports to local police.

Finally, the site establishes a virtual “paper trail.” If a dangerous driver is reported, and then in the future injures a cyclist, the prior report[s] of aggressive driving against cyclists will work to counter any claims by the driver that the injury was just “an accident.” To illustrate just how important establishing a paper trail of aggressive behavior can be, consider the case of “The Road Rage Doctor” who was accused of assaulting a Los Angeles-area cyclist with a “brake check” (stopping suddenly with the intent of causing a cyclist to crash into the back of the car). Prosecutors filed criminal charges against the doctor, but he claimed the crash was just “an unfortunate accident.”

Then a previous assault against two cyclists surfaced. The two cyclists had reported the incident, but prosecutors declined to file charges in that case. With the new assault on record, prosecutors took a fresh look at the previous assault and decided to file charges in both incidents. Testimony from the doctor’s first two victims put to rest any claims that these two incidents were just “unfortunate accidents.” The doctor was convicted and sentenced to five years in prison.

The Close Call Database isn’t likely to change the behavior of aggressive drivers, but it does give us a tool to report aggressive behavior, track and identify repeat offenders, and hopefully, bring them to justice if the evidence warrants it.

And evidence is the key here to bringing these miscreants to justice. It’s not enough to report a close pass to law enforcement. At best, it’s evidence of a traffic violation, rather than a criminal act. To establish that a crime was committed, a prosecutor would have to prove intent — that the driver intended to pass aggressively. That’s not easy to prove. The driver will likely deny any wrongdoing, so in order to establish intent other evidence is necessary. For example, were there any witnesses? Do you have video of the pass? Does the driver have a history of aggressive behavior toward cyclists? The more evidence there is of aggressive behavior, the more likely you are to establish criminal intent, rather than “carelessness.”

And even if you can’t establish intent, getting the driver cited for “carelessness” in passing is one more part of the paper trail building against that driver.

It may take time, but getting these bad apples off the road will go a long way toward making cycling safer for all of us.