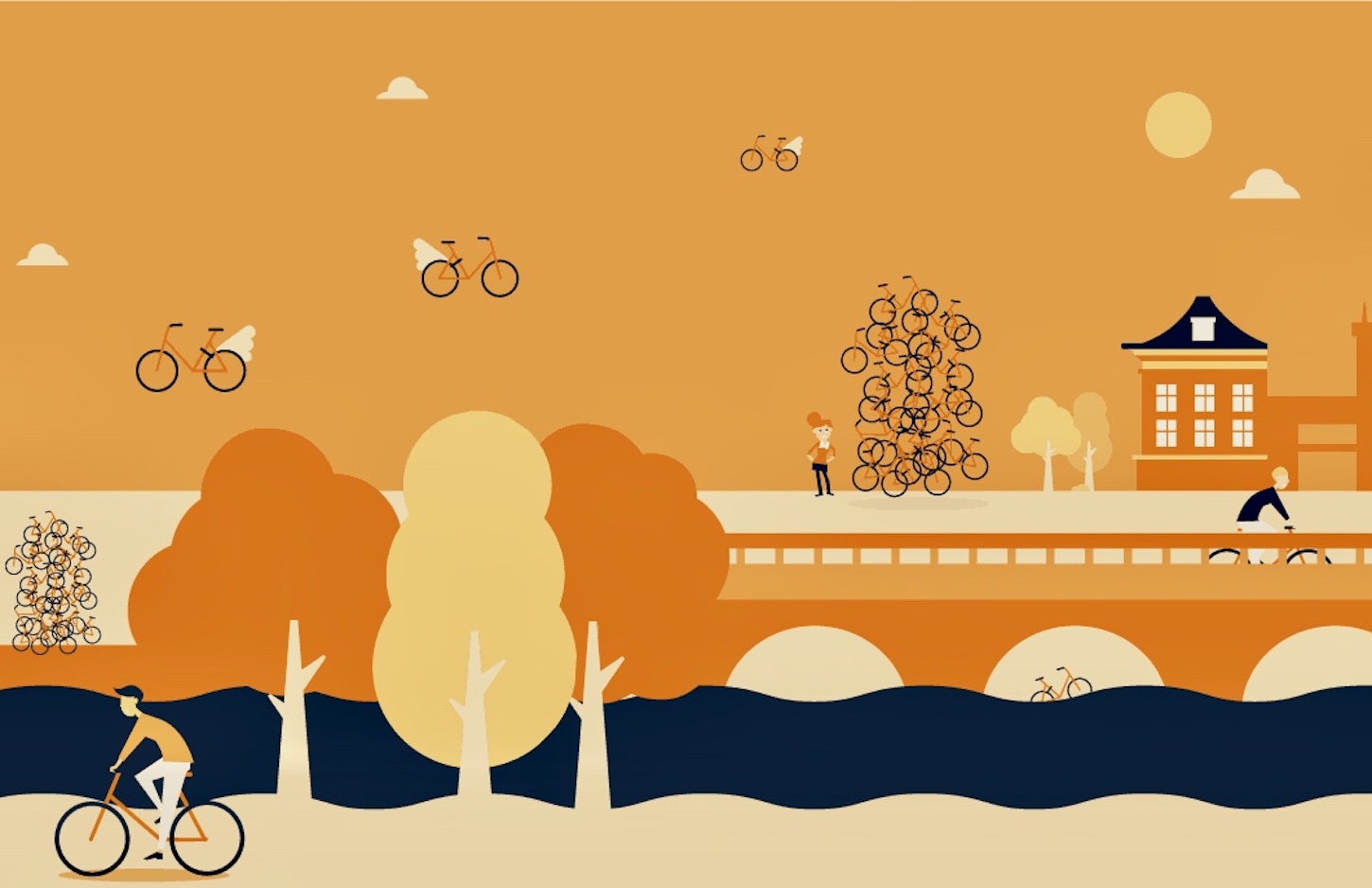 Bike and scooter sharing is booming in cities all around the world. In the United States, the number of trips through either bike or scooter sharing — modes of transportation called “micromobility” — more than doubled over one year, from 35 million trips in 2017 to 84 million in 2018.

Researchers have scrutinized both the location of bike-share programs and who actually uses them. Several studies have found that these programs are typically located in wealthier, more well-off neighbourhoods.

Other work has shown that even when bike-share stations are located in traditionally underserved areas, bike-share members are typically wealthier, whiter and more educated than the average resident in the area.

However, living close to a bike share program or having a membership does not necessarily translate into using bike-share more frequently. For example, higher-income populations with greater disposable income may readily purchase memberships, but then not use the bike share program because they have other ways to get around the city.

We analyzed data from Vancouver’s public bike-sharing program, Mobi by Shaw Go, and noticed that about 10 per cent of members made 50 per cent of all member trips. With this, we set out to uncover who these “super users” were to understand which members are realizing the benefits.

We surveyed over 1,200 members of Vancouver’s public bike-share program and linked their anonymous survey responses with their system data. This allowed us to examine the demographic and transportation profiles of bike-share members based on their actual usage.

Most notably, we found that although bike-share members overall had higher incomes than the Vancouver population, super users (defined as people who make 20 or more bike-share trips per month) tended to have lower incomes as compared to those who used it less often. Super users were two and a half times as likely to be in the lowest income category (with an annual household income below $35,000) as compared to the highest (over $150,000).

This finding highlights that bike sharing may be serving the needs of those with lower incomes better than previously thought, and could provide impetus for programs to expand to neighbourhoods with lower incomes.

We also found that super users were more likely to be younger men, and people who lived or worked inside the bike-share service area. Super users emerged as people with fewer transportation options: they were less likely to own a personal bicycle or belong to a car-share program, as compared to the typical member.

Our findings point to the importance of capturing the frequency of use when seeking to understand how equitable micromobility is for city populations. There may still be a long way to go to ensure everyone in cities can access bike sharing and other forms of micromobility, but our study suggests that those who rely most on bike sharing may in fact be the members with lower incomes.

The emergence of micromobility over the past decade has meant that new data sources are available to capture how people get around their cities.

The National Association of City Transportation Officials (NACTO) guidelines advise cities to require operators to make anonymized trip data available. As a result, system data for bike-share programs and other types of micromobility is often much easier to come by than it was just a few years ago.

The trip data that is publicly available typically includes information about when and where trips start and end. However, on its own this data provides limited insight into who is using these services.

As we learned in our study, combining trip data with anonymized data collected via traditional research methods — such as surveys, focus groups and interviews — can offer deeper insights into how equitable these programs are.

Meghan Winters receives funding from the Canadian Institutes of Health Research, the City of Vancouver, MITACS, and the Michael Smith Foundation for Health Research for research related to public bike share.