“Bikebasket/Laptopbag” – Charge on the Go 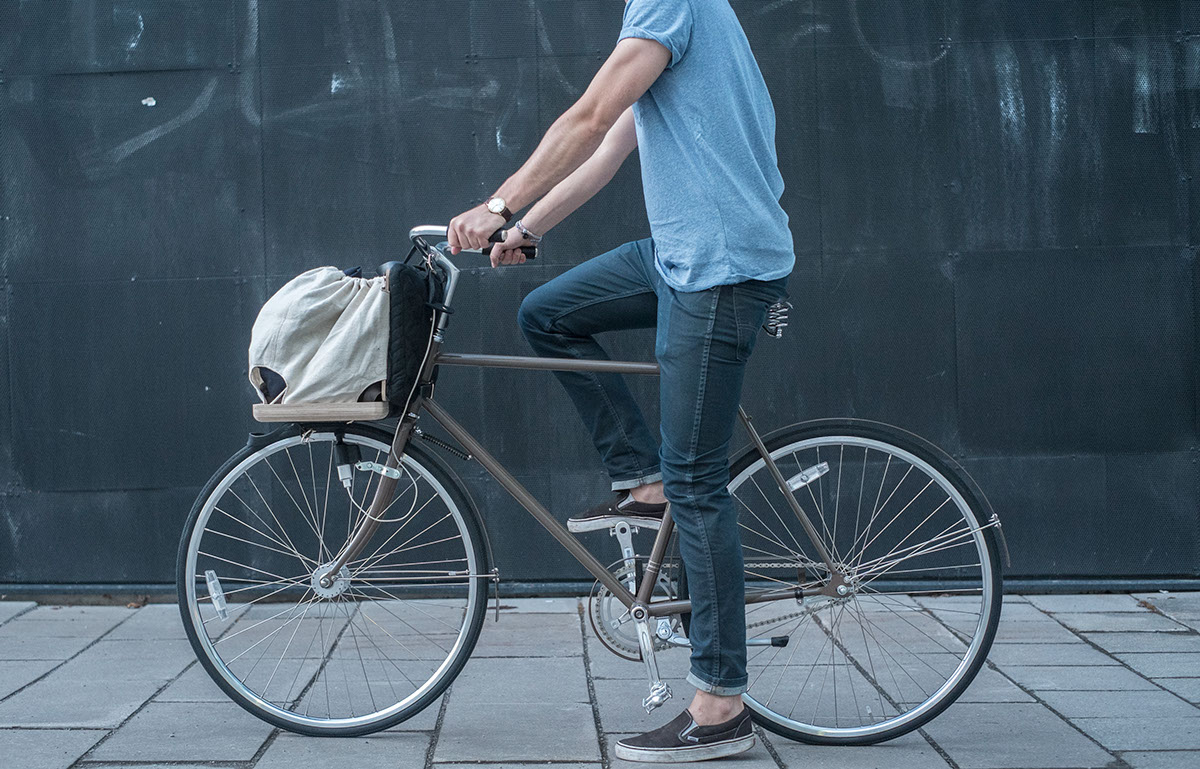 The Bikebasket / Laptopbag is a concept that was created about a year ago by the Swedish designer, Filip Ridderström, with the goal of creating a stable platform for transporting one’s laptop computer via bike, while also having the ability to charge it while riding.

The Bikebasket /Laptopbag quickly fastens to the bicycle’s handlebar, and once it’s opened, it can also provide storage space for other items.

From there, one can connect his or her laptop, tablet or mobile phone to a dynamo that’s attached to the front wheel, and charge said devices while driving.

Bikebasket /Laptopbag was presented as part of a industrial design consortium in Sweden, and it can be seen at Cykel exhibit.