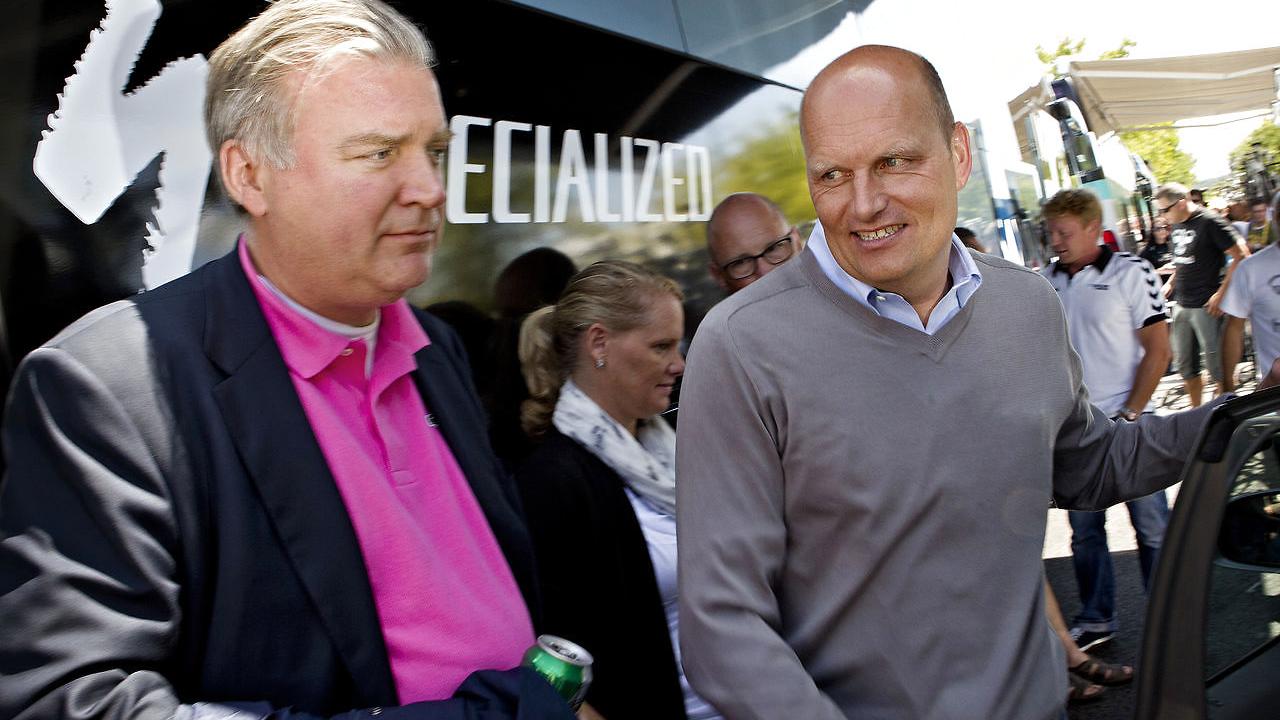 As previously reported this week, Bjarne Riis, along with the former CEO of Saxo Bank and past sponsor of Riis’ team, Lars Seier Christensen, hinted at the formation of a new cycling team for 2017, albeit with little information or detail.

However, at a press conference in Copenhagen today, Riis and Christensen confirmed their plans to establish a WorldTour team for the 2017 season. But once again, both men left out much of the details, such as who will be the title sponsor, or if they have plans to collaborate with Prince Nasser bin Hamad Al Khalifa of Bahrain, and the projected launch of his Bahrain Cycling Team.

During the press conference, Riis and Christensen outlined their plans to create a Riis/Seier holding company, with an initial investment five million Euros which will be spread out across various projects surrounding the team; namely, luxury getaways at Riis’ villa in Lucca, a nutrition training App, stationary bikes, a performance testing and training center, product development and merchandising, and even a virtual reality training project.

However, despite their committed funds, Riis and Christensen were certain to point out, that their elaborate plans are contingent upon outside investors in order to develop each phase.

Over the last few weeks, Riis has been linked to the Bahrain Cycling Team, but he refused to comment about it during today’s conference.

“We are currently working on to find out how a WorldTour team should be best created. There are several options,” Riis told the media.

“I feel ready to return to the sport. I have the desire and I have the motivation but it shouldn’t be at any price. It must be innovative and exciting and also interesting even commercially.”

“A great team must be built up in the right way. With this concept and the background it is the right model to do it. We’ve talked with many different stakeholders but cannot comment on it today.”

“We are in the midst of a series of negotiations, which should mean we can field a team that can join the sport at a high level. We can live with it starting in 2018. It’s important the foundations are good.”