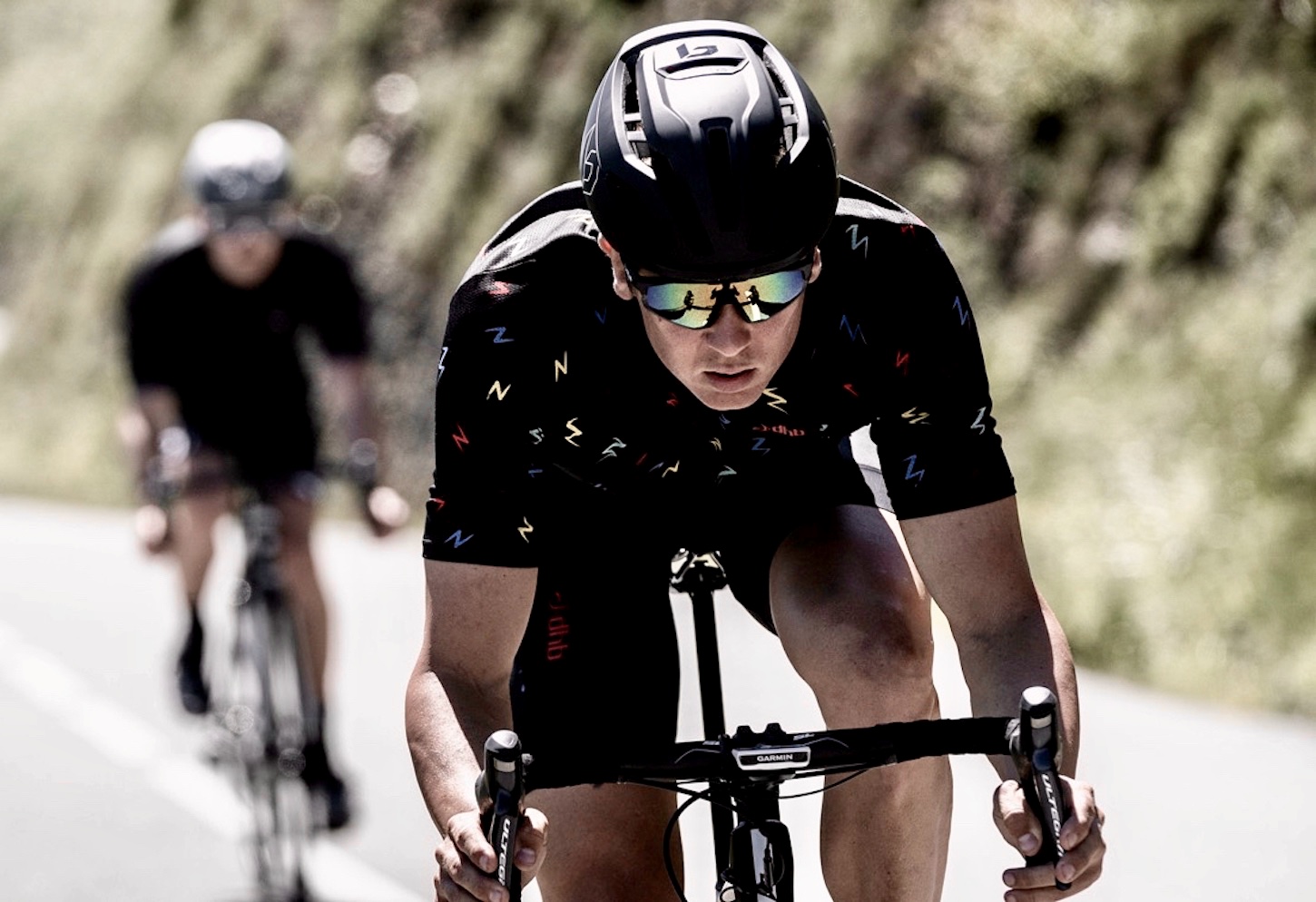 23 May 2022
By Lord Velo - In FEATURED ARTICLES, LATEST ARTICLES, THE DOUBLE DIAMOND

The Bollé name has been synonymous with high-end sports eyewear for well over a century, amassing a long-list of famous athletes who have donned their goggles and sunglasses along the way.

However, it wasn’t until three years ago that I realized the storied French brand had ventured into the cycling helmet segment as well.

In fact, it was at the 2017 Gran Fondo NYC that I first came across their stylish The One Premium helmet atop a sea of green and black cycling kits.

As it turned out, The One Premium was more than just a good looking cycling lid, as it comprised a whole host of interesting and unique features that we later outlined in a review.

Jumping ahead to the present, Bollé recently launched a new flagship helmet called the FURO, which not only strikes of greater style and features than The One Premium, it also offers the latest in MIPS safety technology as well.

So, how did the FURO perform out on the road?

Well, at 376g (unvented) and 442g (vented), the FURO won’t win any plaudits from the weight weenies faction, but it’s an extremely comfortable, well-fitting helmet that entails absolutely no fuss when dialing it in. Moreover, it possesses a much better styling quotient than its predecessor, which to some had a little bit of a Great Gazoo look to it.

In any case, versatility is where the FURO really shines, offering cyclists a reprieve from the heat during those hot days in the saddle thanks to its copious amounts of ventilation. Yet, when the mercury starts to plummet, or cheating the wind becomes vital, all one needs to do is simply snap the panels into place, and now you’re in aero mode.

In conclusion, the FURO checks-off plenty of boxes in terms of performance and styling, while the inclusion of MIPS technology ensures the latest in helmet safety.

At $240.00, the FURO is far from inexpensive, but keep in mind it’s targeting the upper tier of the helmet market, while its weight is something more obvious on paper than what’s felt upon the noggin.