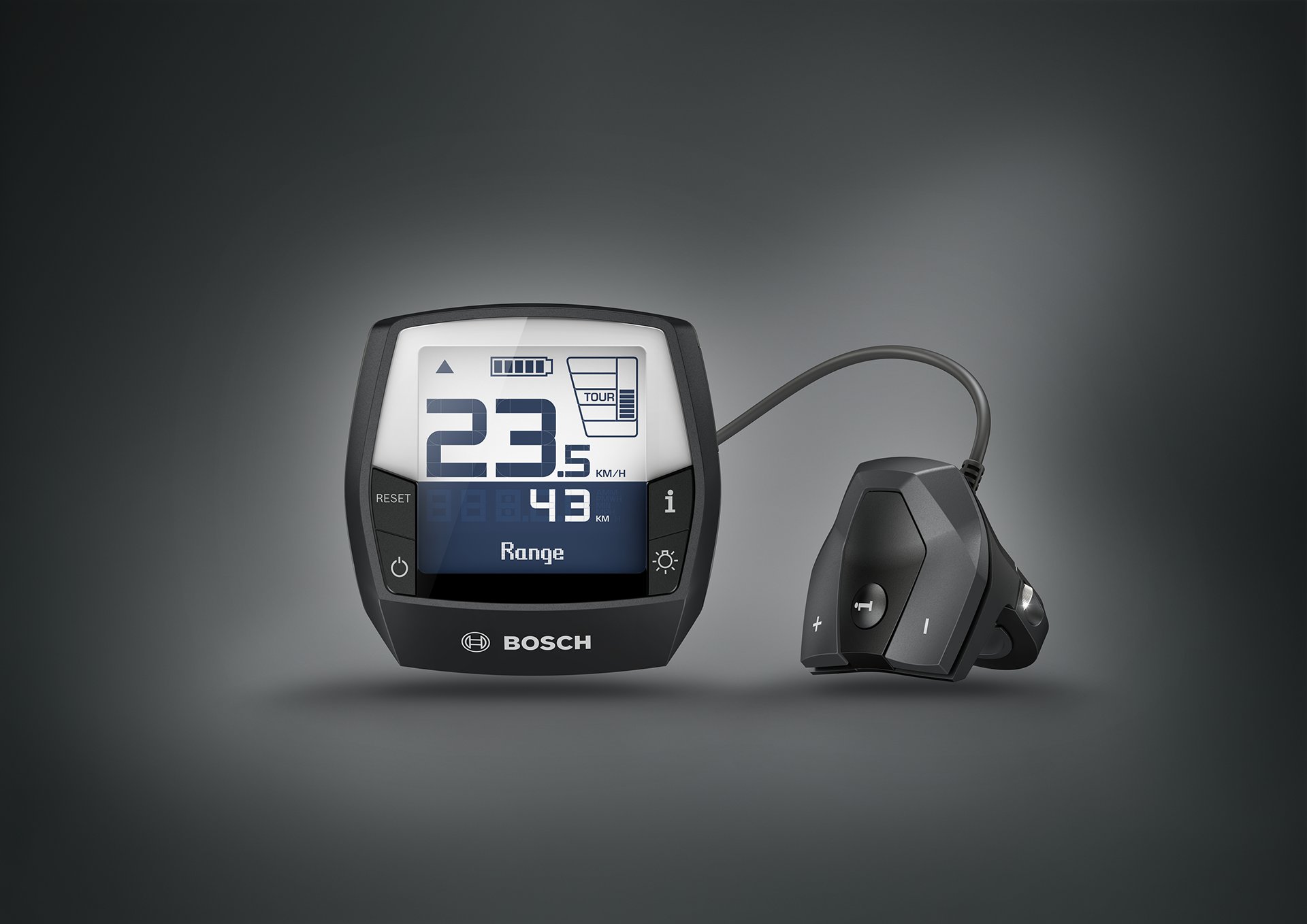 First appearing on these shores during this month’s Sea Otter Classic bike expo, eBike enthusiasts first got a glimpse at Bosch’s eShift system last fall at venues throughout Europe.

Although Bosch’s video has been lingering in “cyber space” for a few months now, its the first time its come to our attention.

The video at hand, gives good insight as to how the system is designed to work, and its compatible with Shimano, SRAM and Nuvinci groupsets.

“What the solutions have in common is that the components are not only supplied with electricity and operated electronically but that a genuine data interchange takes place via a CAN bus,” say Bosch. “This data interchange enables perfectly coordinated and optimized gear shifting and shows the gear or cadence that is currently in use on the Intuvia display. All three solutions are intuitive to use and enhance the cyclist’s comfort and safety.”

When used in conjunction with NuVinci’s H|Sync system, Bosch’s Intuvia on-board computer can set the cadence, in relationship with the shifting system to operate, in which case the gear ratio will be automatically adjusted to the rider’s preferred cadence.

When used with SRAM’s Dual Drive 3 Pulse, the shifting operations are automatically controlled across three levels based on current speed. Therefore, the DD3 hub when used with a gearing up to a 10 speed cassette, can automatically switch in three stages. Thus, the gear a rider is using, will show on the Bosch computer.

With Shimano Alfine Di2 hub gear system and its Nexus 8 hub, with a shift paddle, the system can operate independently of speed and cadence. A servo motor near the hub makes the gear selection, while the on-board computer also recommends the most efficient gear on the Intuvia display.

Sounds a bit technical, eh ?  Well, the video aims to simplify the details by means of a straightforward video demonstration.