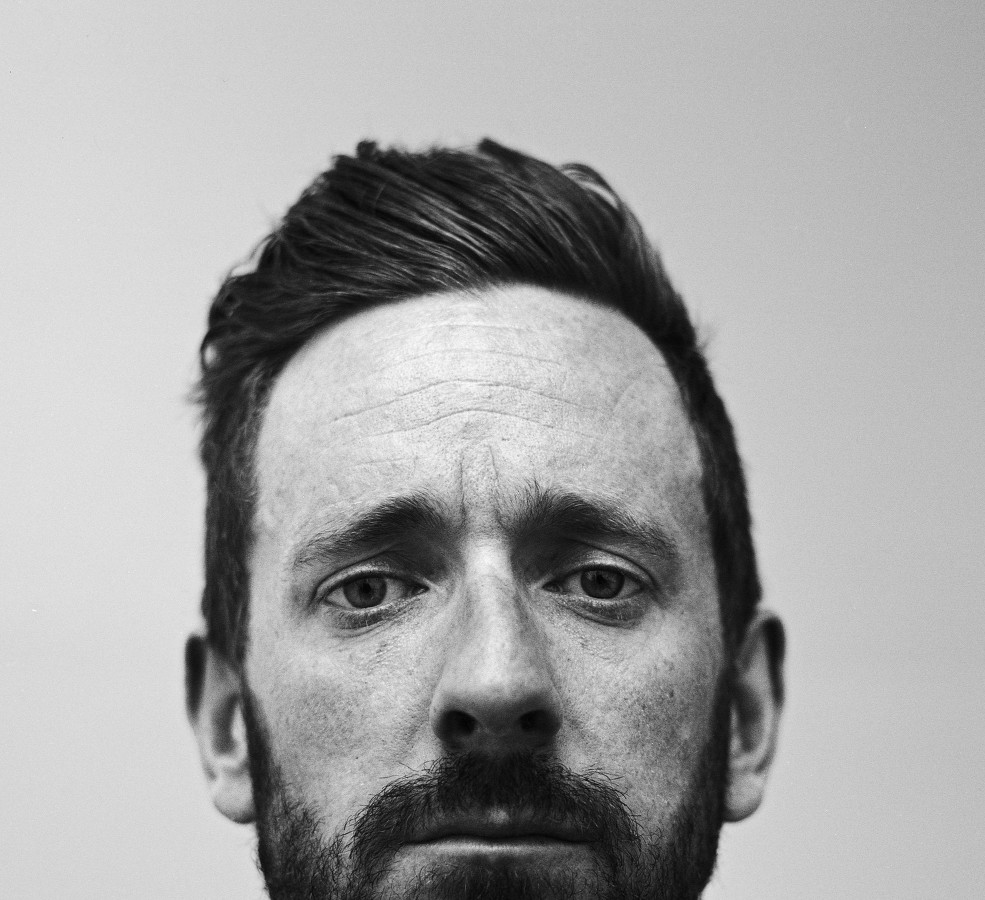 10 Sep 2015
By Gianni Pericolo - In LATEST ARTICLES, THE BROOM WAGON

Is Bradley Wiggins the British equivalent to Glen Campbell? Well, judging by his beard and love of guitar playing, one might think so.

Perhaps, most cycling fans are unaware of this, but ol’ Brad is not only an avid guitarist, he’s also collector of fine vintage guitars as well.

In fact, word has it, that Wiggins is selling off four of his prized Epiphone guitars in order to make room for some new ones.

Two of the guitars up for sale are 1961 and 1964 Casino models – the ones favored by George Harrison and John Lennon of the Beatles.

The remaining two, are a couple of late 60’s Al Caiola Custom models, which are named after the New York City jazz guitarist, who played alongside such stars as Buddy Holly, Elvis Presley and Simon & Garfunkel.

They’re being sold through London’s New Kings Road Vintage Guitar Emporium, which posted pictures of Wiggins with the instruments on its Facebook page.

“Bradley’s guitar collection has swelled in recent months, so he’s having a clear-out to make room for new acquisitions”, according to the seller.

“He may be a world-famous sportsman, but he also harbours the fantasy of being a rock star – so loves to live it out with the best kit.

“His taste is regarded as very good by experts and even music stars have a beady eye on his collection.”

Wiggins began playing the guitar on his own, at the young age of 9, and it’s been a love affair ever since.

“I’m self-taught on the guitar but my wife says I’m quite good. But there’s good, and then there’s good. It’s like cycling, the real thing is getting out and playing live. Let’s see how good you are at cycling: get up and do a pursuit in the Olympic final and see what time you can do.

“Everyone’s a rock star in their own bedroom,” added Wiggins, who is currently racing in the Tour of Britain – a sentiment with which anyone who has held a hairbrush in their hand while singing away to their favourite songs will agree.