British Cyclists Laura Trott and Jason Kenny to be Knighted? 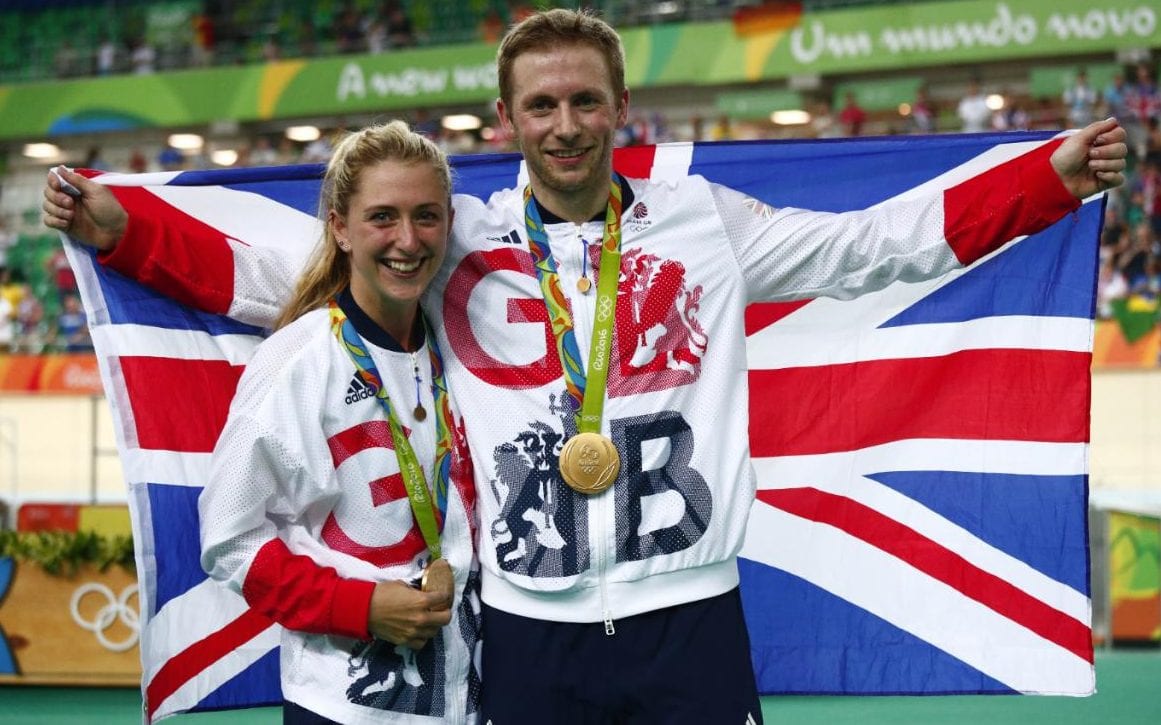 There are rumors whirling about across the pond, that British cyclists Laura Trott and Jason Kenny are poised to receive knighthood after the New Year.

An unnamed source told the British newspaper, the Mirror, that the two track cyclists should expect to be given “something big” in the New Year.

Given that both of the champion cyclists already have OBEs, the source clarifies that “Jason is likely to be given a knighthood and Laura will probably be made a dame.”

The source went on to add further fuel to the fire by claiming that the duo “are very much the poster couple of this year’s honors.”

“The whole thing is going to be dominated by sports stars but Laura and Jason are the standouts.”

“They were incredibly successful in Rio and this is the right way to honor them.”

The source concluded that a majority of Great Britain’s Paralympic and Olympic squads that competed in Rio will also receive honors as well.

Jason Kenny now has six Olympic gold medals to his name, which puts him on a par with the already-knighted Sir Chris Hoy and ahead of Sir Bradley Wiggins, while Trott has earned four gold medals, which is more than any other female British athlete, let alone cyclist.

Trott and Kenny married just after the Rio Olympics.