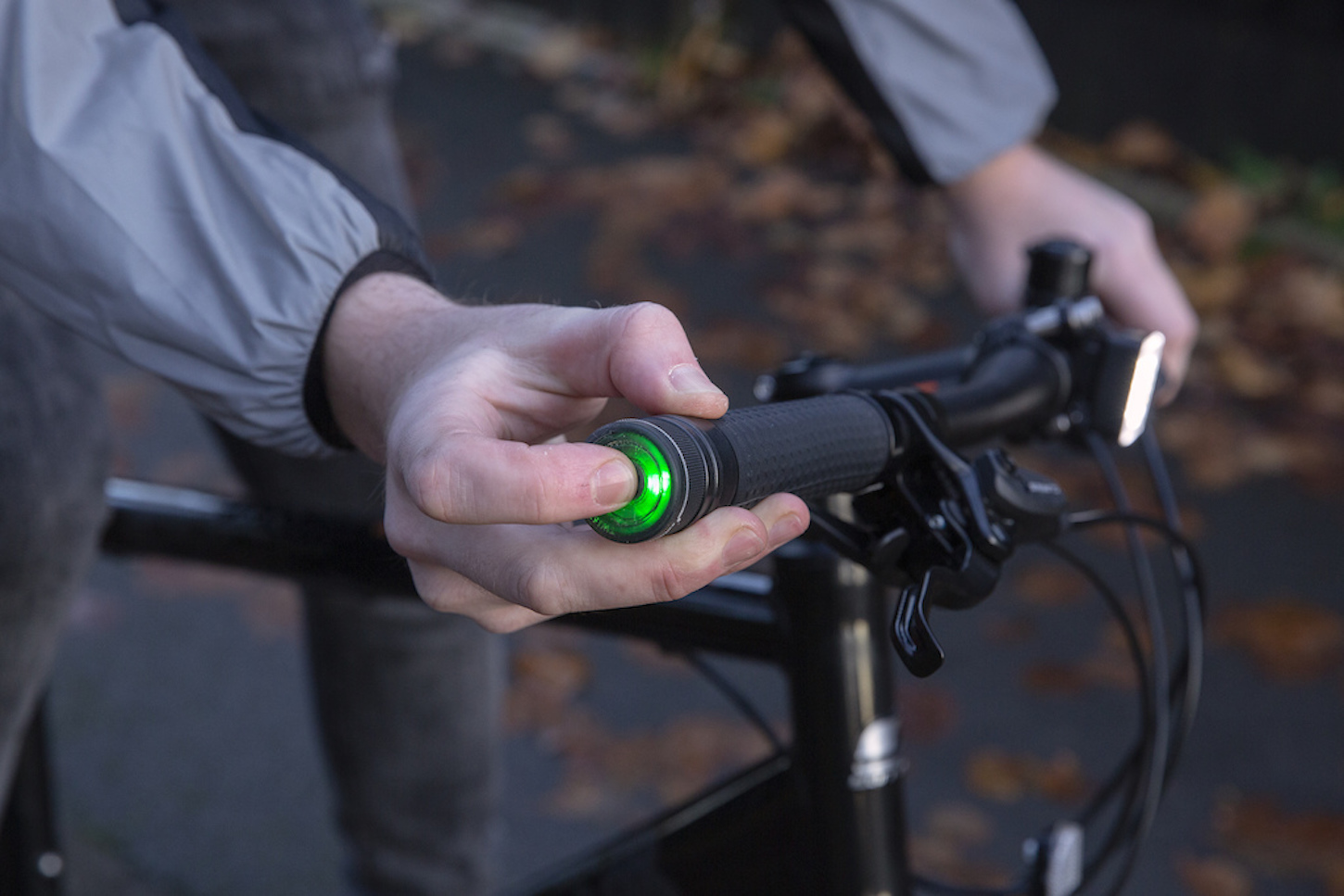 Tackling off-road terrain, or traversing the cityscape in cold weather can be hard on the extremities, especially the hands. But, Carrera has a way of keeping cyclists’ mitts warm with the launch of its new Subway A/W heated handlebar grips.

Carrera claims its grip are the first of their kind, which are powered by a rechargeable and removable insert that can reach a temperature of up to 40 degrees celsius, while battery life is a claimed two hours.

Carrera is a brand owned by the British bicycle retailer Halfords, that says the grips were developed in response to a recent poll that showed 68% of cyclists are discouraged from cycling during winter because of issues like cold hands.

For now, Halfords says the grips can only be purchased as part of a complete bike, but they have plans to offer them as an aftermarket accessory in the future.