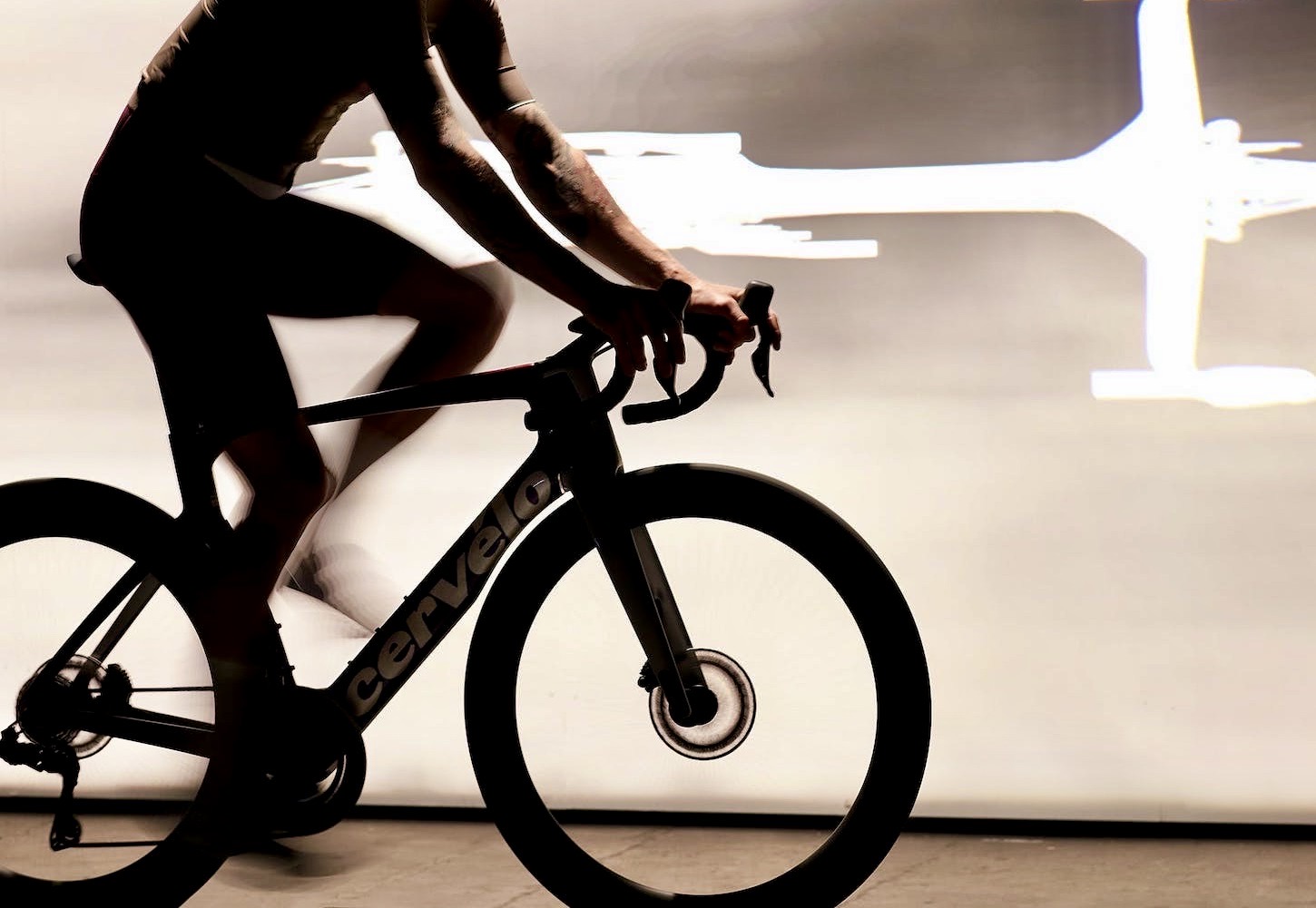 Cervélo has lifted the curtains on its revamped S5 road bike, boasting subtle tweaks to the frame’s layout and geometry in order to enhance its aerodynamic signature and performance courtesy of deeper tube profiles, a reshaped fork, a taller bottom bracket and increased clearance that can now accommodate tires up to 34mm.

“The S5 has one job—get to the line before everyone else. Under the likes of Wout van Aert, Marianne Vos, and Christophe LaPorte, the new model has already proven itself as a tool without equal. In the 2022 Tour de France, this bike propelled Wout to the highest ever Points Classification score of the modern era. At 480, Wout was some 194 points ahead of his nearest rival—tangible proof that Cervélo keeps delivering aerodynamic gains to our World Tour riders. The new S5 has reduced drag by 65 grams, and increased the frame’s surface area while still reducing overall weight. The deeper frame sections maximize the shapes allowed by the UCI. Meanwhile the iconic V-stem has been further refined and a new fork designed to simplify the entire front end. What’s more, a ground-breaking new wheel design concept has been co-developed with Reserve to increase stability and reduce drag in turbulent aero conditions,” says Cervelo.

Cervélo has also simplified its proprietary bar-stem set-up with a newly shaped handlebar and stem, while also eliminating the quirky hardware that was once associated with adjusting stack height.

For instance, because there’s no traditional steerer tube, the fork is held in place with a tensioning rod and a large bolt through the upper headset bearing. This means stack height can be adjusted up and down by 30mm with the use of spacers, without needing to cut anything down to size. Moreover, Cervélo has also ditched stack-specific bolt sizes, meaning it should also be easier to swap a stem for a different-sized model than before (although it seems you’ll still have to contend with the stem’s internal cable routing).

Additionally, Cervélo opted for a 15mm offset seatpost this time, with the goal of offering a better range of fore-and-aft saddle positioning.

The new Cervélo S5 is now compatible with electronic groupsets only, which is available in the following builds, or as a frameset only.