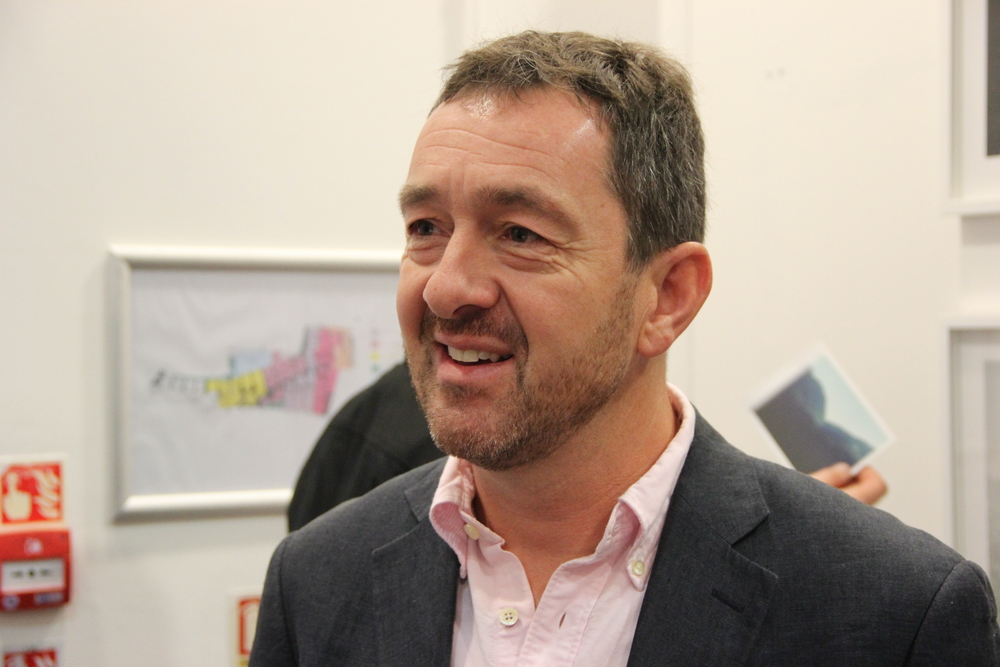 Boardman will help oversee initiatives that aim to increase cycling and walking as a means of promoting healthier lifestyles over car commuting and public transportation.

According to statistics, 38 per cent of Manchester’s residents are not active enough to improve their health. However, through the new initiative, Greater Manchester Moving, the goal is to get 75 per cent of people either cycling or walking by 2025.

Boardman, who won Olympic gold in the individual pursuit in 1992, has become a respected campaigner for more and better cycling infrastructure. In his new role, he will have executive authority to oversee the development of policy and investment plans for cycling.

“My first priority will be to pull together all the people who need to be involved in making cycling and walking viable, attractive and important part of the transport network in Greater Manchester,” he said. “Cycling isn’t currently a big part of how people get around in the region but surveys have showed there is real desire to ride more, if we create an attractive, safe environment.”

Boardman – known for his methodical approach to performance,  added, “with my background in sport, I’m a big fan of setting targets, being measured and being held accountable for results. I’m going to spend several weeks talking to people to understand the landscape for cycling in Greater Manchester before setting a number of goals we want to achieve and timescales.”
Mayor of Greater Manchester, Andy Burnham, said: “I am a big believer in physical activity because it has a positive impact on both physical and mental health. Going from inactivity to activity is often one of the easiest and most positive lifestyle changes people can make.”

“We need to encourage the people in our city region to move more, to cycle and walk and maximize the contribution to being a healthy society.”

Back in 2013, British Parliament expressed an interest in appointing a key figure to oversee a national cycling initiative aimed at promoting healthier lifestyles, which many viewed Boardman as a natural choice. However, that position never came to fruition.