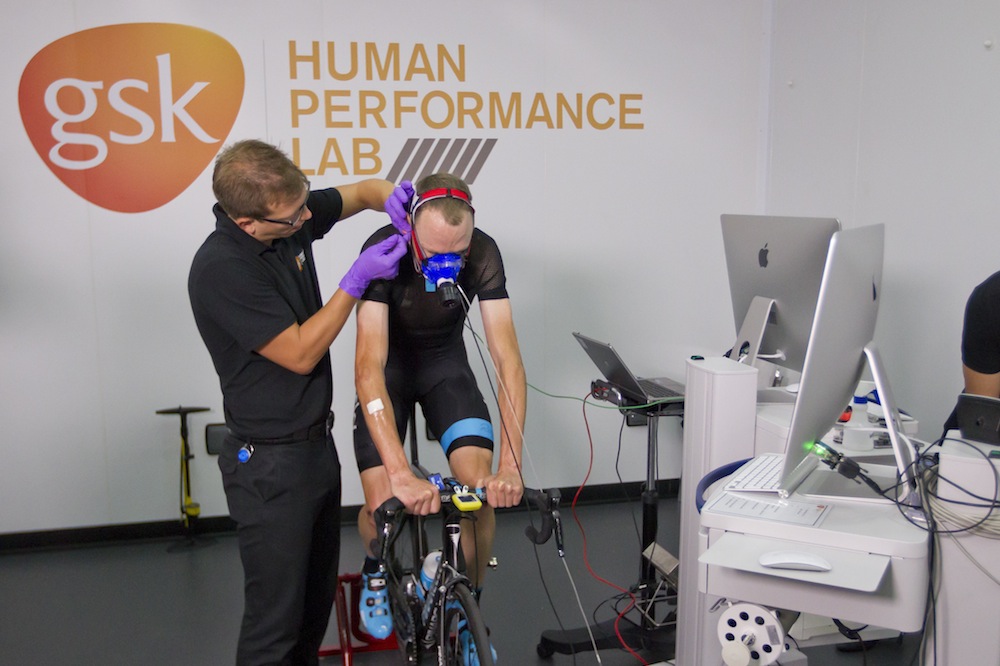 After months of anticipation, Chris Froome publicly released the details of his physiological testing – stemming from this year’s Tour de France.

Froome came under intense scrutiny during this year’s French Grand Tour, after seemingly vanquishing his rivals during a couple of mountain stages, which ultimately led to the British rider winning the overall race title.

As a result of his performance, cycling’s pundits quickly cast a pallor over Froome, while accusations of “doping” ran rampant.

In response to the accusations, Froome vowed to undergo physiological testing, and subsequently reveal the data openly to the public.

Published on his website, www.chrisfroome.esquire.co.uk., the two-time Tour de France winner made privy, the details of said tests, which were  conducted by the GlaxoSmithKline Human Performance Lab in London last August.

Froome underwent three tests – “Two submaximal efforts, in cool then hot conditions, will measure his sustainable power” – with a max test between the two to determine his VO2 max which was recorded at 84.6.

At his Tour weight, Froome’s VO2 correlates to 88.2. Three-time Tour de France winner Greg LeMond, by comparison, had a VO2 max of 92.5.

“Chris’s peak power is 525 watts, which corresponds to 7.51w/kg: a massive figure,” sports physician and exercise physiologist at the University of Cape Town Jeroen Swart said. “But the interesting thing is that the [sustained] figure of 6w/kg — which is basically what he produced in the lab — is 79.8 per cent of his peak power. That’s a completely reasonable percentage.”

Additionally, Froome also published, results from a 2007 test, which was conducted at a lab in Lausanne, where he produced a higher peak power of 540 watts over his current test, while his threshold was 420 watts and his VO2 max was 80.2 – with a body weight of 75.6kg, along with a body fat percentage of 16.9.

Also, Froome provided the results of two blood tests that were taken during this year’s Tour, the first of which was taken on the first rest day of the Tour and a second on August 20.

“The engine was there all along.” said an analyst. “He just lost the fat.”

Here are some additional performance figures from Froome’s physiological test: