Chris Froome Says He Can Race for Another Five Years 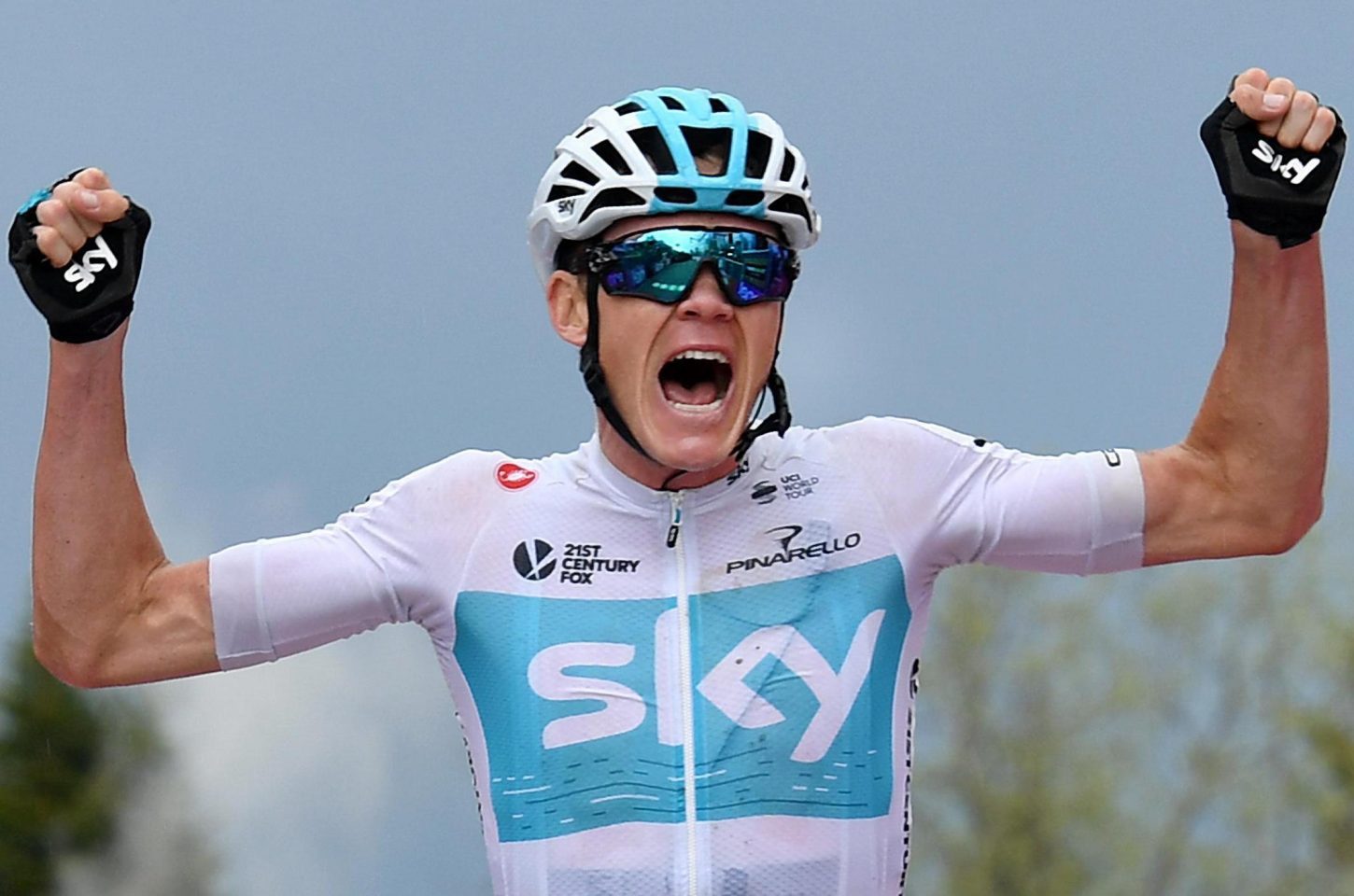 In an interview with the Italian newspaper, Gazzetta dello Sport, three-time Grand Tour winner Chris Froome says he believes that he can race for another five years.

“I must be at top level, but I am convinced that I can keep going for another five years – so up to 38 years old,” Froome said.

Froome’s contract with Team Sky lasts until the end of the 2020 season, which means he’ll have to prove his mettle against other rising stars on the team such as the Colombian rider Egan Bernal and this year’s Tour de France winner Geraint Thomas.

Asked why he’s been so successful in the Grand Tour events, especially the Tour de France for which he has four victories to this credit, Froome said that his training regime was key.

“I think that few riders can handle my training regime – maybe no one. My workouts are very intense. I always try to push my limits,” he told La Gazzetta dello Sport.

“By constantly looking up your limit and going over it, you can increase your volume. You have to find it normal, as it were, to push your boundaries. I always want to become better as a cyclist. It is a kind of obsession. I am therefore fully committed to it. I really want to know every detail.”

Froome is yet to unveil his race calendar for next season, which might include a return to Giro d’Italia in defense of his title. He also indicated that he’d love to target the Spring Classics at some point, but admitted that his desire to win the Grand Tours made races such as Liège-Bastogne-Liège hard to work into his schedule.

“I love the Spring Classics. If Liège-Bastogne-Liège were to be ridden at another time … I have, however, accepted that I have to be prepared for stage races,” he said. “It is not a question of physical fitness or athletic qualities, but of preparation. I won’t change now, but maybe I will do it for the Tokyo 2020 Olympics.

“I do not deny that the fifth Tour victory is a goal. I want to be on par with Jacques Anquetil, Eddy Merckx, Bernard Hinault and Miguel Indurain.”