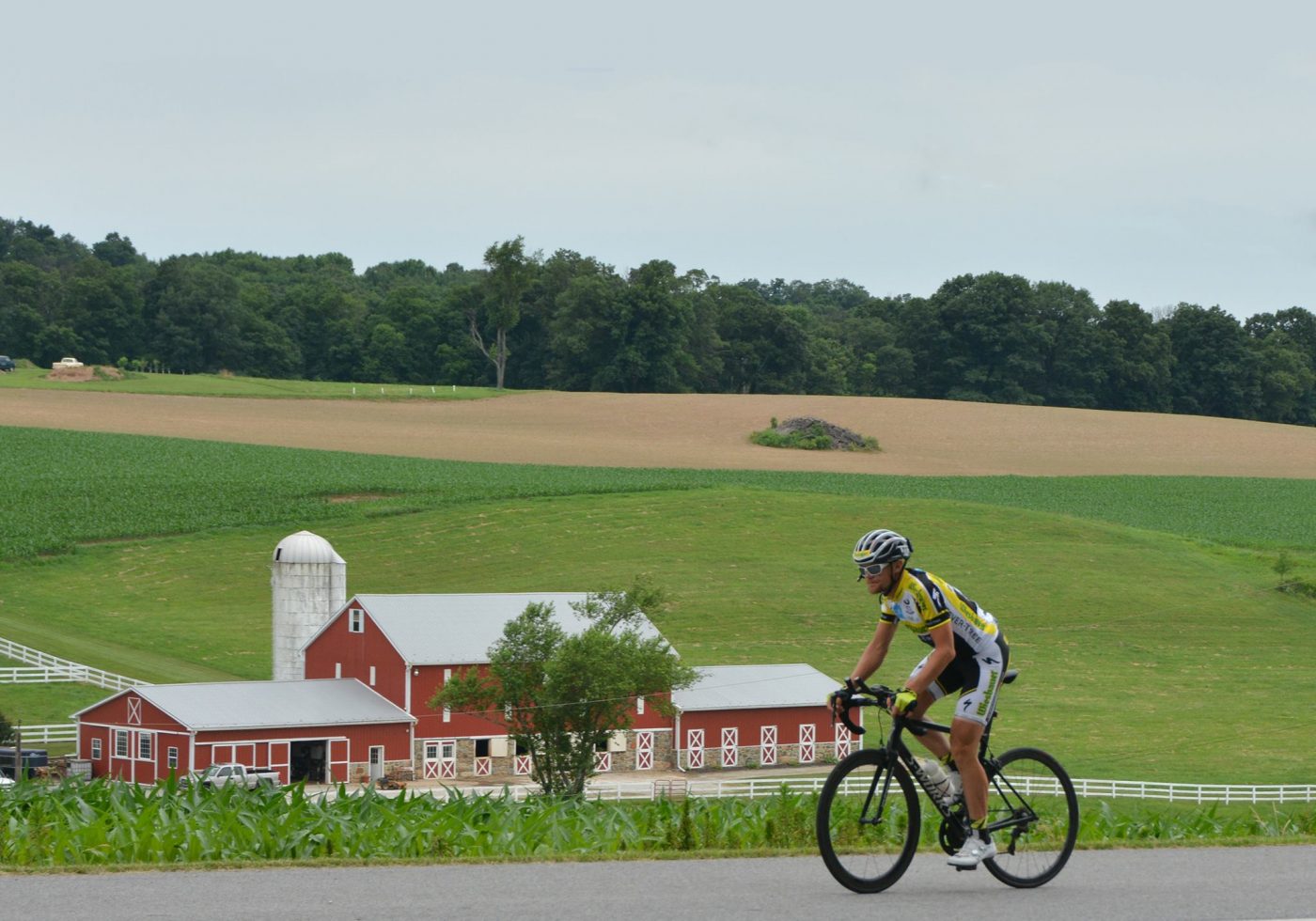 Strasser is now tied with the late Jure Robič for the most wins in the race, which begins in Oceanside, California and ends in Annapolis, Maryland.

Strasser’s closest rival was the Luxembourgish rider, Ralph “Dizzy” Diseviscourt, who finished almost a day and a half behind at 9 days 12 hours and 33 minutes.

Strasser had hoped to break the eight-day barrier again this year, saying “when you are an athlete and you are trying to reach your goals and you miss them so closely then it’s like you are a little bit disappointed, but only just the first ten minutes. Then after that you are very happy about it.”

Full results and details of the race can be found on RAAM’s website.