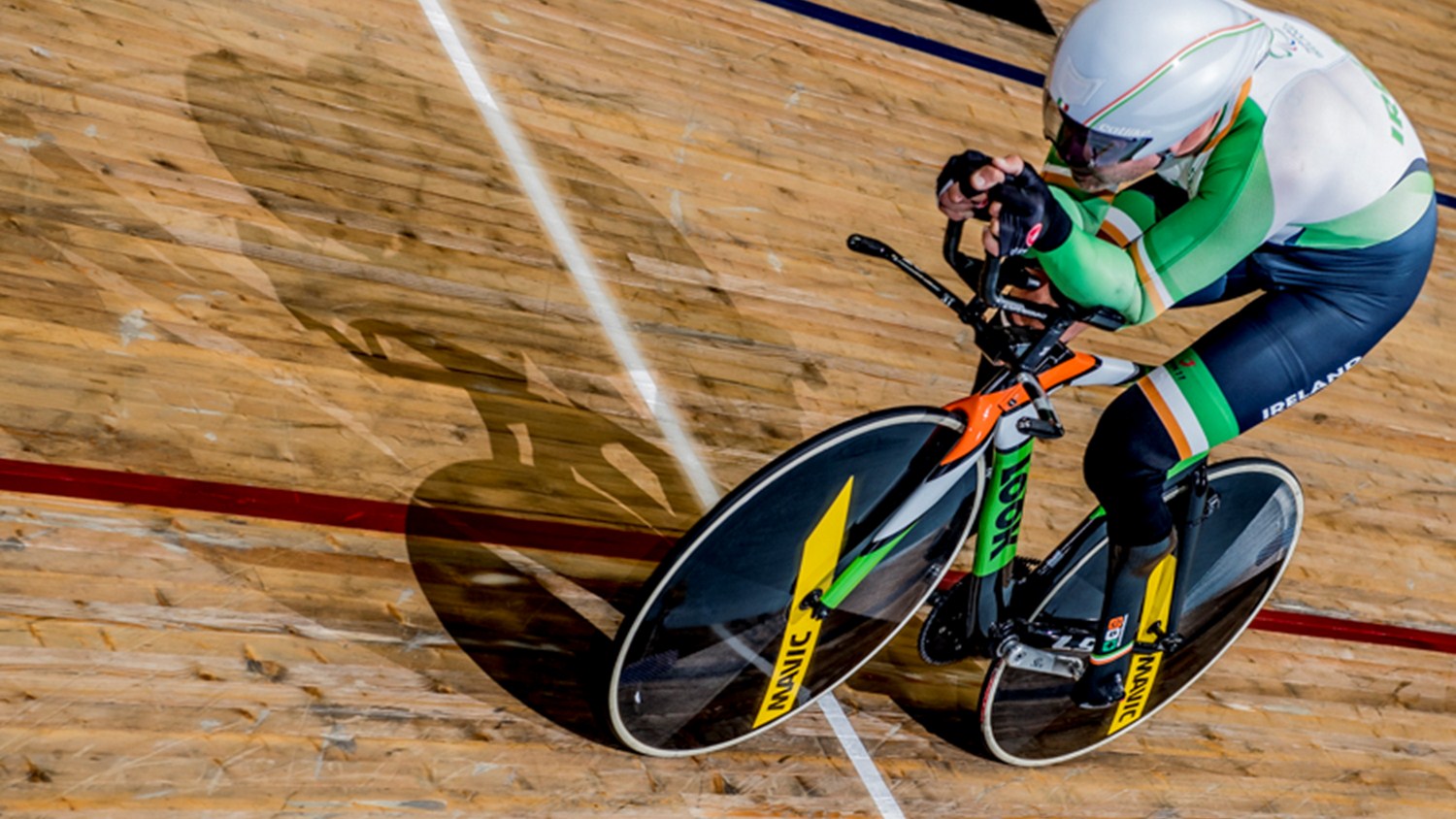 Ireland’s Colin Lynch has set the first-ever International Cycling Union (UCI) sanctioned Para-cycling hour record with a distance of 43.133 kilometers to ensure he etched his name into the history books.

The 45-year-old, a Paralympic silver medallist at Rio 2016 and a five-time medallist at UCI Para-Cycling World Championships, achieved the feat at the National Cycling Centre in Manchester.

He had previously made an attempt at the hour record on October 10 last year but was forced to stop after 42 minutes as a result of a puncture.

At the time, UCI regulations did not include Para-cycling, but the governing body have now extended their rules which means efforts by Para-cyclists can be ratified.

Lynch’s distance is the furthest-ever recorded by a Para-athlete, bettering the mark of Frenchman Laurent Thirionet in the C2 category, set in 1999, by 2.1km.

“That was the hardest thing I’ve ever done,” the Lynch said.

“It was near-perfect for the first 40 minutes but the last 20 minutes is where it really starts to hurt.

“With about five minutes to go I knew I was going to beat the record and was hanging on to make sure I set a strong mark.

“I hope the record stands for a while now, but also hope this will start other paracycling riders in all categories to test the record books.”

He added: “I want to thank the UCI and my Federation for backing me in this attempt.

“I am now looking forward to some time off – and then coming back next year to try to win the World Championships time trial one more time.”

Lynch becomes the first under the new rules to set the record, with attempts made before 2016 considered as world best performances, according to the UCI.

The achievement crowns what has been a remarkable career for Lynch, who turned to cycling after he had his left leg amputated below his knee following complications in treatment after breaking his leg playing rugby at the age of 16.

Lynch’s triumph in Manchester has been heralded as a memorable moment for Paracycling by UCI President Brian Cookson.

“Congratulations to Colin for putting in a great performance that will stand in history as the first-ever Paracycling UCI hour record,” he said.

“Colin had great success at the Rio 2016 Paralympic Games and today’s achievement comes as icing on the cake.

“i’m sure he will be an inspiration for many other riders to take on this iconic record.”